Sen. Orrin Hatch recently announced he would support civil unions as a way to stave off the advance of gay marriage. He spoke to Logan, Utah’s KVNU radio station and said while he does not believe sexuality is a choice, marriage equality should not be legalized.

“I’ll say this, I do believe this could be solved greatly by a civil union law that would give gay people the same rights as married people,” Hatch said. “I think we can solve this problem without undermining the very basis of marital law in our country.”

Hatch said legalizing gay marriage would lead to “every Tom, Dick and Harry in there with some crazy marital scheme demanding the same rights and the same privileges.”

Despite being advanced in several states, civil unions do not offer equal protection for gay couples and fall short in areas such as immigration, Social Security benefits, exemption from federal inheritance taxes and others. There are no civil union or marriage benefits for gay Utah couples. 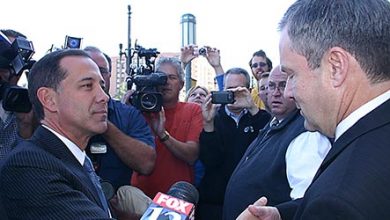 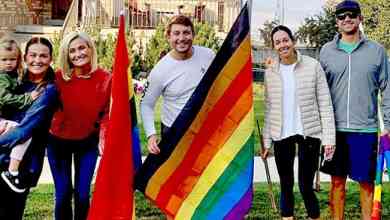