Join hundreds of queers and their allies for Utah’s ninth annual Human Rights Campaign Gala Dinner. The event will be held at the Grand America to acknowledge the strides HRC has made toward achieving equality for the community, and to prepare for the work in the year to come. This year’s keynote speaker is Kyrsten Sinema, the first openly bisexual person elected to the U.S. Congress. Entertainment will be provided by Frenchie Davis, an openly lesbian singer who performed on American Idol and The Voice.  HRC President Chad Griffin will also be in attendance and will speak about the progress made in the past year, including the recent addition of three new states allowing same-sex marriage. 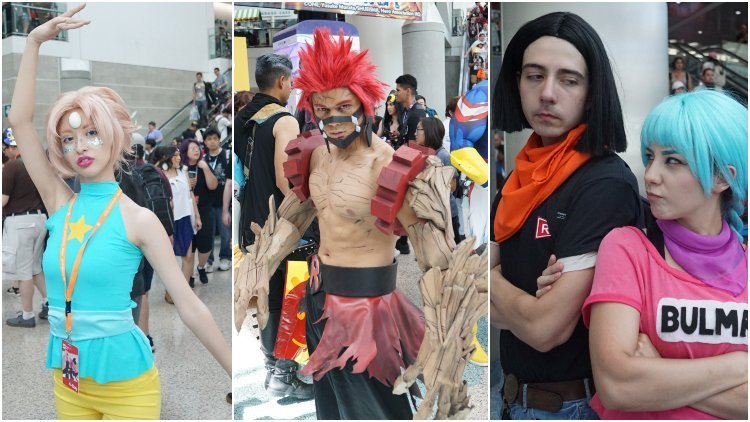 So. Utah equality event scheduled for May 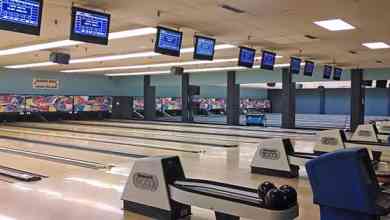