For tickets and more information, go to utahfestival.org.

Tevye lives at a crossroads. His family and Jewish traditions are being challenged by his strong-willed daughters, and the Tsar of Russia has issued an edict to evict Jews from their homes and villages.

Ghost ships, curses and treasure! Long before those Caribbean pirates sailed the ocean blue, The Flying Dutchman wowed opera-goers with romantic and mysterious tales of the sea.

Follow Joseph as he is sold into Egypt by his plotting brothers and later reconciles with his family when a famine plagues the land.

In true opera fashion, this tale is packed with deceit, conspiracy, a love triangle and tragedy. Otello, a Venetian general, returns home from a successful military campaign to assume his governorship of Cyprus.

Revel in creativity. Highly accomplished pianists “tickle the ivories” in a concert of inspired performances on the world’s favorite and most versatile instrument.

A Tribute to Irving Berlin
July 18

Enjoy an evening of the best of Irving Berlin, who is widely considered one of the greatest and most prolific songwriters in American history.

Utah Festival hosts more than 20 extraordinarily talented artists. The audience helps select the winner, who then heads to Italy to compete for the ultimate operatic prize.

Celebrate Pioneer Day and the Western pioneer spirit with fanfares, patriotic music, a stirring salute to the men and women in our Armed Forces and more.

Utah Festival’s ensemble, soloists and orchestra perform selections from some of the world’s most beloved operas. For the first time, this year’s International Opera Competition Finals will be incorporated into this dynamic performance.

Beethoven’s Missa Solemnis is one of the composer’s supreme achievements. 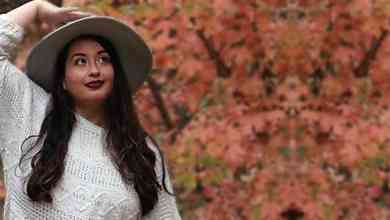