When frontman Jónsi Birgisson went stag for his kaleidoscopic solo venture, he introduced sunshine and rainbows to the stirring atmospherics he’d already established with Sigur Rós. What a difference a few years, and a couple bandmates, makes: Kveikur, their seventh album released just a year after Valtari, rocks so hard in parts that it’s easy to forget Jónsi’s little gay side project. Thunderous bass rumbles through “Brennisteinn,” a whirling marvel that’s grayer and more restless – but still harmonious – than nearly all of Sigur Rós’ recent output. The Icelandic trio’s once mellowing Zen state is replaced with cranked guitars, clanging drums and an enveloping sense of panic dispelled into brash cacophonies; “Hrafntinna” plods with isolated sadness into a dreamy horn outro and “Yfirboro” sounds like the impending apocalypse, where darkness looms and hope barely exists. “Ísjaki,” though, breaks some of the sinister tension, evoking the majestic tranquility of their earlier work with a lightness that teeters on Coldplay pop. The calm of “Rafstraumur” also brings levity – as does the piano closer “Var,” sans Jónsi – but Kveikur isn’t rooted in the rock vanguards’ modus operandi: optimism. It has audacity, aggression and doom. This is Sigur Rós getting their hands dirty.

It’s hard to separate LeAnn Rimes “the tabloid magnet” from LeAnn Rimes “the Grammy success story.” Now you don’t have to. With her latest, Rimes flips through her diary to confess deeply personal thoughts on husband Eddie Cibrian’s ex (hissing diss song “Spitfire”), the extramarital affair (the surprisingly honest “Borrowed”) and breaking hearts (she takes the blame on “What Have I Done”). Throughout, the country singer pulls no punches – even unleashing a burn about some guy’s tiny manhood on the vengeful breakup self-booster “God Takes Care of Your Kind” (written with ex-hubby Dean Sheremet, so it’s probably not his) – as she backtracks on the emotions consuming her post-divorce and post-marriage. Rimes’ slays these songs – and has co-writing credits on many of them – with her now supremely underappreciated and overshadowed-by-drama voice, sounding particularly powerful when she finds every pain in Missy Higgins’ “Where I Stood.” Another fine choice in cover material, “Gasoline and Matches,” has her getting randy with Rob Thomas. “You’ve Ruined Me,” punched up with a gale of slide guitar and pulsating drums, and the buoyant “Bottle” could be hits … you know, in a world where a major talent’s personal life has no place on the charts.

Laura Mvula, Sing to the Moon

Laura Mvula knows the power of being true to yourself. Not once on her debut does the former receptionist go for a big Beyoncé belt or any other gimmicky move that might earn her the mainstream following she’s certainly worthy of. Sing to the Moon is dreamy soul beyond her 26 years, and you won’t find many recent moments of musical beauty as exquisite as “Father, Father” or “Like the Morning Dew.”

This is what robbing the homes of the rich and famous sounds like: thrashes of blown speaker static on Sleigh Bells’ “Crown on the Ground,” Kanye West (“All of the Lights”) and, of course, M.I.A.’s “Bad Girls.” But most indicative of the flick? “Super Rich Kids,” a slow groove released last year on Frank Ocean’s solo masterpiece that epitomizes everything about fame-hungry teens.

The Lonely Island, The Wack Album

It has a shelf life, for sure, but The Lonely Island’s latest isn’t without some laughs and surprising guest cameos. The highlight, of course, is Robyn and the troupe mocking follow-the-leader club music on the hooky “Go Kindergarten.” Solange also turns “Semicolon” into an unexpected pop pleasure (it’s really about punctuation), while Gaga and Justin Timberlake do their SNL classic, “3-Way (The Golden Rule).” 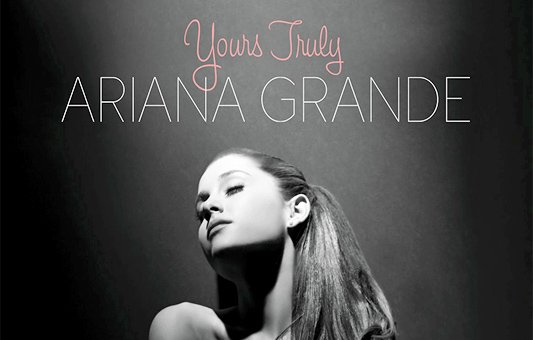 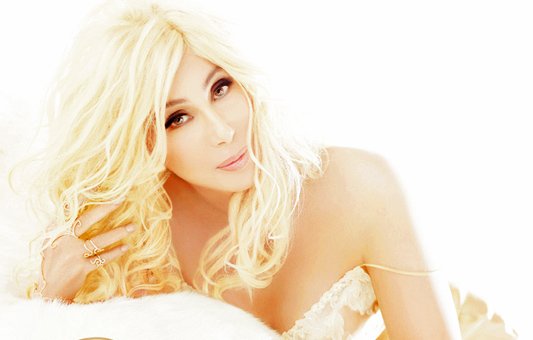 Hear Me Out: Cher, Icona Pop

9 albums to hear this year