The VA Salt Lake City Health Care System was ranked as a leader in their treatment of lesbian, gay, bisexual and transgender patients in a report by the Human Rights Campaign Fund. The report also shows very favorable ratings for all clinics and hospitals run by the University of Utah Health Care System.

The report measures whether a hospital or clinic has a policy of patient non-discrimination, allows visitation by LGBT partners of a patient, has a nondiscrimination policy for employees, and whether to provider has LGBT-specific training.

No other Utah hospitals, clinics of health care systems chose to submit responses to the HRC research team.

Salt Lake’s VA Hospital ranked perfect across the board, as did most VAs across the country. The UofU Health Care System only lacked training in LGBT issues.

“In the wake of the 2011 repeal of ‘Don’t Ask, Don’t Tell,’ the U.S. Veterans Health Administration, the largest integrated healthcare system in the United States, created a work group to identify ways to optimize care for the nation’s LGBT veterans,” the report explained. “This intensive outreach was successful: 120 of the VA medical centers, or nearly 80%, voluntarily participated in the HEI. And an impressive 91 of them, or 76%, were awarded HEI 2013 Equality Leader status.” 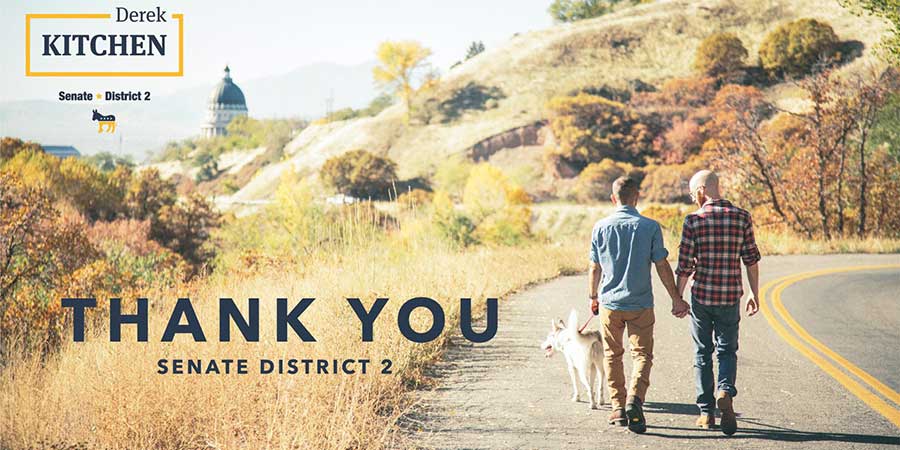