The owner of the pornographic site, MormonBoyz.com, says their site was under a denial of service attack late Sunday night and that the IP addresses of the servers being used to implement the attack were traced to being housed in a ZIP code that only contains the blocks of Temple Square, the LDS Church Office Building and the LDS Conference Center.

Site owner Paul Jackson released the following statement on the site, on his Facebook wall and in a message to QSaltLake:

We are experiencing a temporary problem that has slowed down our site. It will be fixed soon. We were shocked – but not surprised – to learn that our site has been experience an attack originating from the home of the LDS Church. Today, our server has been directly and repeatedly attacked. The attacks appear to originate directly out of downtown Salt Lake City. According to our server admin, the principle IP addresses involved are associated with the 84150 zipcode — the few city blocks owned by the LDS church.

That the Mormon Church or someone associated with it would take such drastic and dramatic action to repress our treasured American freedom of speech is more than just upsetting. We want you to know that we do not store user data on our server. Our member’s billing and personal data is not in anyway threatened. Our billing company securely manages all personal data on their own servers, which are highly secure. Their servers have not in anyway been threatened. There has been no security breach of personal information.

At this moment, we are implementing protective measures to prevent future attacks and the site will soon be running at near optimal levels once again. Please be patient with us as we deal with this issue. Rest assured, we will not be bullied or threatened. Mormonboyz.com is here to stay!

“We are currently investigating the issue and will work with law enforcement,” Jackson said.

“These guys are every bit as sexual as other boys their age, but are also wonderfully innocent and wholesome. And actually, you might even say that because of their deprivation, these boys are pent up and starved for release, and that makes them even more sexual,” according to the site.

Jackson, who grew up in Sandy, Utah, and went to LDS Church-owned Brigham Young University, now resides in Los Angeles.

LDS officials have not yet responded to QSaltLake’s request for a statement. 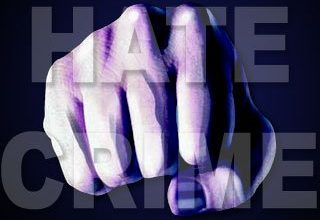 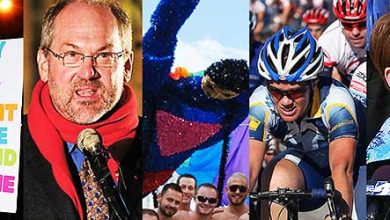 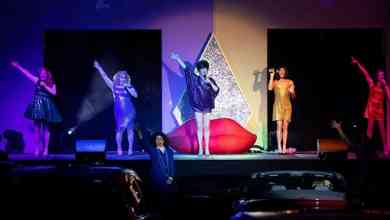