Conrad Truman was charged July 19, 2013, with killing his wife in 2012. Truman claimed that someone shot her through a window of his Orem home, but autopsy reports indicate that Heidy Truman was shot in the head with her husband’s pistol, and that it had been pressed against the side of her head. The charges against Truman claim over $800,000 in life insurance was the motivation for the murder.

TJ Brewer, a sherrif’s deputy in Moab, Utah, has been charged with allegedly beating his father and hitting his wife in a rage after catching them having sex in his son’s bedroom on July 11. The wife, Logan, told police that Brewer assaulted his father and then retrieved his handgun, which he had just loaded, backhanded her and pointed the weapon at her face.

Derek Medina of South Miami, Fla., turned himself into police Aug. 4 after apparently killing his wife, then confessing to the crime and posting a grisly photo of her dead body on Facebook. Medina’s page read:  “Im going to prison or death sentence for killing my wife love you guys, miss you guys takecare [sic] Facebook people you will see me in the news.”  He is currently being held without bond. 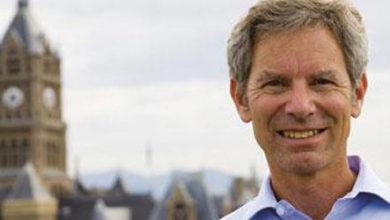 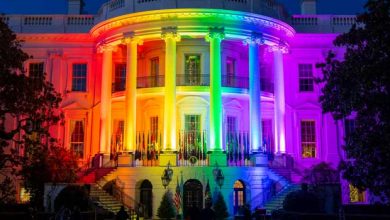