Shigeyuki Kihara, born in 1975 in Samoa, is the featured artist of the new salt 8 exhibit at the Utah Museum of Fine Arts.

The Kihara exhibit features two distinct versions of the Samoan taualuga, or “last dance,” which is traditionally the culmination of Samoan social functions. The two works, Siva in Motion and Galu Afi, are video works in which the artist’s character is featured dancing alone in darkness wearing a traditional Victorian mourning dress.  Kihara performs a taualuga-inspired dance, but at a dramatically slow pace, in the absence of sound, and without an audience.  She is bathed in warm light, but her dress and face recede into the shadows.

The silent videos, combined with the mourning dress and the somber tone, highlight the tragedy of the 2009 tsunami that rocked Samoan with devastating effect. They also put this tragedy into the context of Samoa’s history, which is rife with storms and earthquakes. Kihara makes a powerful statement about the devastating impact of social assimilation and climate change in these powerful performance pieces.

Kihara is also known for her 2005 work, Fa’a fafine; In a Manner of a Woman piece.  This triptych highlights Kihara’s identity as fa’a fafine, or third gender in Samoan culture.

salt 8 is the eighth installment of the Utah Museum of Fine Arts’ ongoing series of semi-annual exhibitions showcasing the work of emerging artists throughout the world.  salt aims to reflect the international impact of contemporary art today.

Special thanks to Whitney Tassie and Mindy Wilson of UMFA. 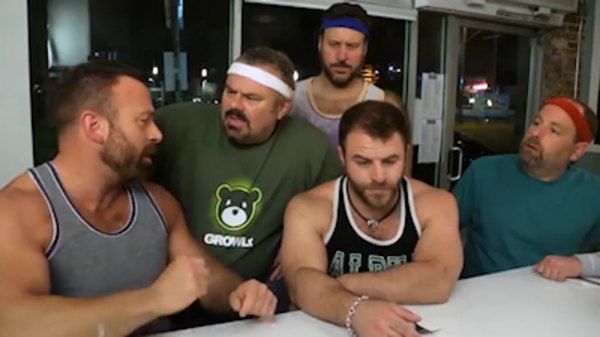