Alexei Zhuravlev, a member of the Russian Parliament, has proposed a new law that would deny custody of their children to gay parents.

The bill, published in draft form on the parliament website on September 4, would make the “fact of nontraditional sexual orientation” legal grounds for denying custody.  Current Russian law lists alcoholism, drug use, and child abuse as reasons to deny custody.

“Following the letter of the law that forbids propaganda of non-traditional sex to minors we must restrict such propaganda not only in mass media but also the family.  If one of the child’s parents indulges in sexual contact with persons of the same sex, the damage to the child’s psyche is immense as a mother or father serves as an example for their offspring,” wrote Zhuravlev.

According to the bill’s explanatory note, the amendments should apply to those families which have already collapsed because of “non-traditional” sexual contact and to families where such sex is practiced openly by one of the parents.  It also states that the court and the Investigative Committee (Russia’s top police force) “have specialists trained in everything” for cases in which a wife suspects her husband of non-traditional sex.

Zhuravlev referred to research presented by Mark Regnerus, an Associate Professor at the University of Texas to justify his claims of psychological harm to children.  Regnerus’ research and results have been labeled by many as flawed and politically motivated. 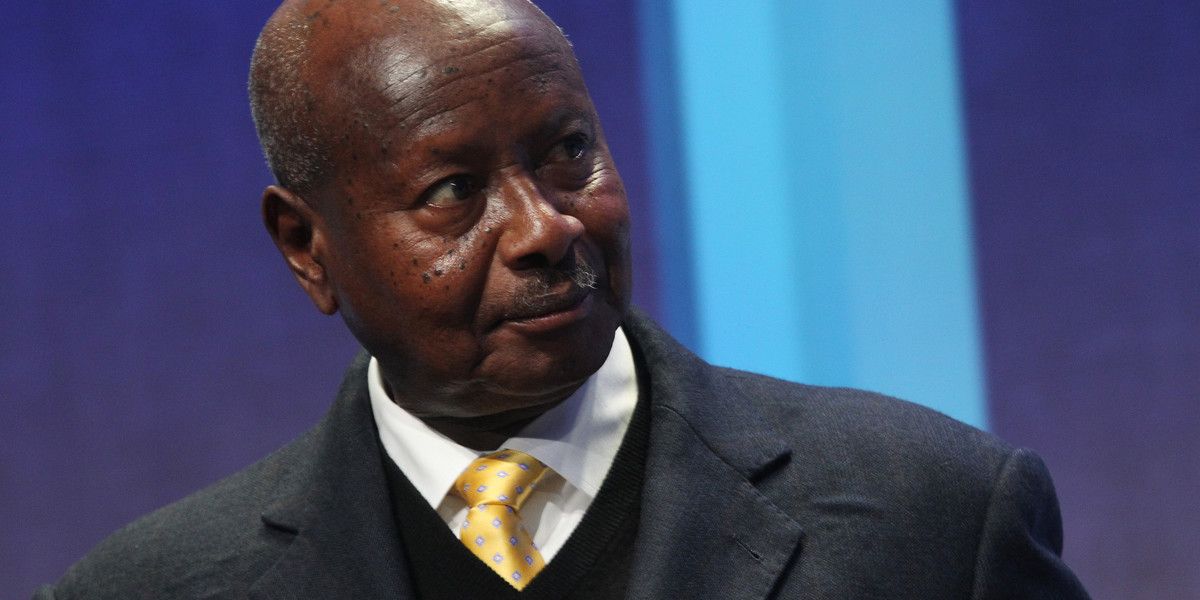