Hold up, people. Ariana Grande, even with all the belts and coos and high notes, is not the new Mariah Carey. As good as the onetime child actress can be – and she has many earth-shattering, stratospherical vocal triumphs on her debut – she’s her own singer, and she’s not yet reached Carey-at-the-height-of-her-career caliber. Not that she doesn’t come close on Yours Truly (just listen to the last bit of “Baby I,” where she goes for M.C.’s signature whistle note), especially when she breaks from the trends to deliver – with the help of ’90s-diva guru Babyface – a throwback to a classier, twerk-less time in music. “Tattooed Heart” swoops with the doo-wop sound of the early ’60s; it’s a lovely listen as its finger snaps and piano line reach a steady rhythm, so it’s easy to overlook the silly title and the track’s altogether nauseating mawkishness. The better ballad, “Almost is Never Enough” with The Wanted’s Nathan Sykes, goes subtler and turns in a sophisticated, handsomely produced sound that’s a definite highlight. What’s surprising – and pleasantly so – is that those are the only outright slow tempos. “Piano” is a buoyant delight that dances on air, “Right There” falls back to ’90s hip-hop and then, for the last song, the unnecessary “Better Left Unsaid,” it’s to the club with a slow-building bounce. Yours Truly, an exciting, very respectable debut that almost gets everything right, will give Ariana the platform and cred to make her next release the pop knockout this one so desperately wants to be.

Janelle Monáe is a consummate singer, rapper, performer, dancer, suit-wearer and … actress? She is if you’ve been following her idiosyncratic mythology of an alter-ego android named Cindi Mayweather, who’s basically a badass standing for the liberation of the “others,” much like Monáe herself. The third chapter in this ambitious sci-fi saga is a prequel to her other two outings, 2010’s The ArchAndroid and its predecessor, the Metropolis EP. This time, though, themes previously addressed – individuality, equality, self-empowerment and freedom from oppression – rise to the surface in Monáe’s musical vision to unify through song. It’s also the gayest of the three, with an interlude insisting that “robot love is queer,” an allusion to lesbian “undercover love” on “Givin Em What They Love” with Prince, and a crush on a girl in tights during the funky drag-anthem “Q.U.E.E.N.,” a morphing swag song featuring Erykah Badu and a fierce rap outro. Though far less psychedelic than on ArchAndroid, Monáe doesn’t forsake art for commercial appeal even as she vends her Afro-futuristic queerness – and opens up her sound – to the world. Slicking up the sonic palette with shades of straight-up R&B power-ballad adornment (“Primetime”), “oooh-oooh” girl-group melodies (“Electric Lady”) and retro-inspired synths (“What an Experience”), there’s still an air of cool hovering atop Monáe’s pompadour that tells you – with a thrilling, multifaceted and intellectual approach to performance – this android is the real deal.

Dressing the songs similarly to his cowboy-in-the-field look on the disc’s pastoral cover, John Mayer’s rustic Americana transition takes full flight on the follow-up to 2012’s also-country-inspired Born and Raised. But the wonderfully sincere Paradise Valley, with guests Katy Perry (“Who You Love,” an old-soul song where Perry sounds refreshingly raw) and Frank Ocean (who stuns on the “Wildfire” interlude) is a more laid-back, well-rounded and approachable set that reestablishes John Mayer as a top-tier music maker.

Goldfrapp, Tales of Us

You could say the English duo’s last album, heavy on the Xanadu-inspired ’80s pop, was just a phase. On their daringly different Tales of Us, Will Gregory and Alison Goldfrapp reel it way, way in and go neo-folk with a musically mysterious and lyrically rich work that finds the pair creating sonic portraits of an androgynous boy secretly yearning to be a girl (the wondrous “Annabel”) and a Hollywood actress married to a serial killer (“Laurel”). The beats won’t stick in your head this time, but the stories – and the seductive vocals bringing them to life – will. 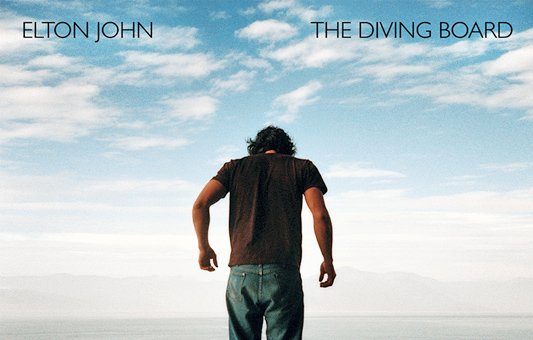 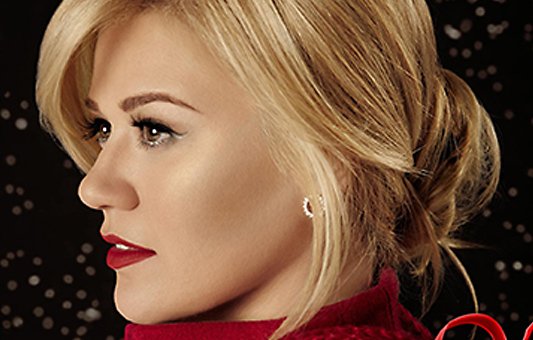 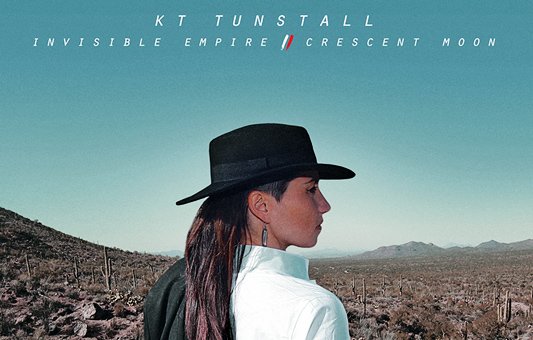