Chances are good you’re familiar with all or most of these names. All of them gay, lesbian, bisexual, or transgender. With October being LGBT History Month, it’s a good time to appreciate the role LGBT people have played socially and historically. And what better place to have that discussion than schools?

Not so fast says Mat Staver, founder and chairman of the Liberty Counsel, a right-wing “ministry” focusing in part on using the law to oppress gay people. In an October 3 press release, Liberty Council lashed out at the idea that young people should learn about a bunch of queers.

“Public schools from California to Florida are celebrating LGBT History Month, where they highlight a homosexual or lesbian each day,” the release begins before lamenting that students would learn about Gwen Araujo, a 17-year-old girl murdered at the hands of three men who discovered she was not biologically female. While it may seem redundant to call a murder vicious, Araujo’s killers were especially so. She was beaten with a shovel, strangled, and left in a shallow grave. The details are available online if you want to have the kinds of nightmares that I sure hope the men who killed her have.

Of course, there’s a reason why we remember Araujo and all the girls and women like her who’ve been killed and continue to be killed. We must bring attention to anti-transgender violence before we can ever dream of stopping it. Teaching young people about Araujo’s life and death puts a face and name to what is, for many, a barely visible population about which much ignorance exists. By shining a light on Araujo’s murder we hope that young women living today will escape her fate.

Granted, that’s not the take-away for Staver. “If parents think our school children should be focused on science and math, not sex and murder, they need to talk to teachers, principals, and school boards to ensure that this program is stopped,” he says.

Yes. Shut it down! As soon as girls hear that Sally Ride was a lesbian they’ll abandon their aspirations to be an astronauts and become lesbians! Young men in econ classes everywhere will become spontaneously gay once they hear about the contribution John Maynard Keynes made to macroeconomics.

Staver goes on to say, “The sexual assault on our children is mind-boggling,” before stomping his feet about the bans on “reparative” therapy for LGBT people.

Surely Staver is not suggesting that teaching students about LGBT people and/or banning the use of harmful pseudo-therapy on children is the same as sexual assault. Because that would be seriously messed up, not to mention a huge insult to victims of actual sexual assault.

Then again, he actually does sound that clueless. “Enough is enough!” he rants. “The innocence of our children is under assault in the public schools. Parents and concerned citizens must stand up and demand that public schools focus on the essentials of learning and not become vehicles of a sexualized agenda.”

Call me crazy, but I think that it’s pretty essential for young people to learn to respect the dignity of their fellow human beings and not, you know, beat them to death with a shovel for being different. If “parents and concerned citizens” can’t get behind that concept then god help us all. 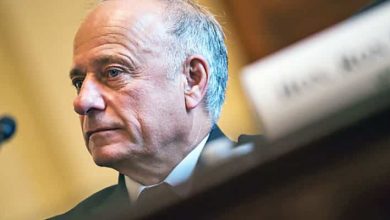 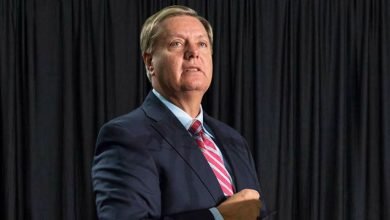 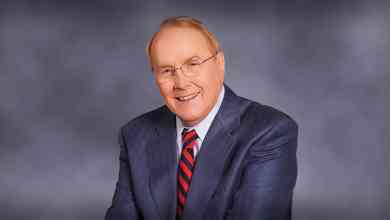 Creep of the Week: Randy Thomasson