Just hours after the announcement that Utah Pride Director of Operations Joe Gonzalez and Director of Community Engagement and Awareness/SAGE Charles Frost were laid off and salaries and benefits of remaining staff members were cut, Utah Pride’s leadership was shaken up in a closed meeting of the board of directors.

Board vice president Jon Jepsen had tendered his resignation from the executive committee earlier in the month and John Netto, reappointed to the board in August of this year, was elected to replace him. Board president Nikki Boyer then resigned, elevating the newly-elected Netto to that position.

When questioned about the propriety of electing a new board chair in closed session, board member and parliamentarian Chris Wharton responded that it was all within the bylaws, so long as  it is disclosed. The bylaws read:  “If the Board of Directors makes a resolution during Executive Session, those decisions must be reported following the Executive Session in an open meeting and recorded in the minutes.”

In addition to Larabee, two board members confirmed that the entire meeting was conducted in executive session, and that is was strictly regarding personnel issues.  There was no open meeting before or after the executive session and the meeting minutes have yet to be released.

A copy of the meeting minutes, with any sensitive information redacted, has been requested by QSaltLake. As of press time, said minutes have not been provided.

John Netto was first appointed as a board member in 2011, but resigned because his company, K’Nowbe, LLC, was being paid for design and construction of the new building that the Center moved into in April. He was re-appointed to the board in August after his company filed for bankruptcy protection.

According to a June 13 auditor’s report, released to QSaltLake by Larabee, the building was purchased last year with proceeds from a note “by an individual.” At a previous board meeting, it was made public that the individual was long-time Utah Pride supporter Beano Solomon. In the 2012 calendar year, $367,628 was raised to reimburse the $1,497,547 note.

As the director position of the SAGE program was eliminated, the future of SAGE will be discussed at a community forum tomorrow, Wednesday, Oct. 30, from 4-6 p.m. at the Utah Pride offices. The meeting is open to the public. 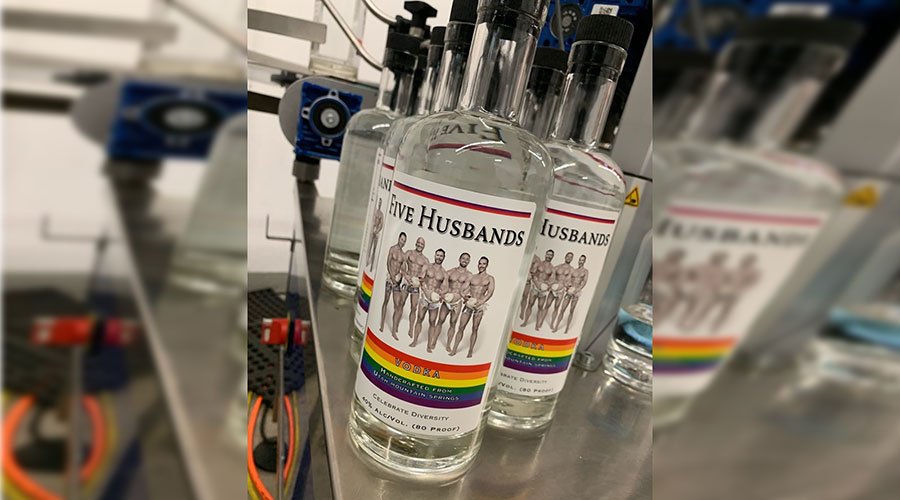 Last day to register to vote