On Monday the Utah Pride Center laid off two employees and cut the salaries and benefits of others as part of a 30 percent “across the board” reduction in expenses. Executive director Valerie Larabee labeled the move as a “right-sizing” of the organization, which is currently in the  midst of a cash-flow crisis.

One of the terminated employees, Charles Frost, was the director of SAGE Utah.  His termination has sparked a wave of concern regarding the future of the senior outreach and support program. In the midst of this concern, the Center has announced that SAGE will not be cut and, according to Larabee, several volunteers will step up to assist in the management of various pieces of the program.

SAGE Utah is a program of the Utah Pride Center and is an affiliate of the national SAGE organization based in New York. The program seeks to build a strong lesbian, gay, bisexual, transgender and queer community, advocate for safe and affirming care for gay seniors, and impact societal outlook on aging in a positive way.

Jerry Buie, a member of the SAGE Advisory Board, expressed concern over the future of the program without a full-time director. According to Buie, “the level of services provided by SAGE requires a staff person.”  He also expressed concern that Utah Pride isn’t truly committed to the SAGE program, noting that Larabee doesn’t attend SAGE events, adding that he fears she doesn’t truly understand the scope of the program.

Buie, however, indicated that several members of the advisory board had started discussions about various fundraising strategies, but were discouraged from pursuing those avenues because Utah Pride management didn’t want to over-saturate their donor base while in the midst of a  capital campaign to renovate their new downtown headquarters. Buie said there were never any discussions with the advisory board regarding any financial issues that would have precipitated such a move.

Advisory board member Michael Sanders said that he had raised 80 percent of the costs for quarterly events, approaching individuals and businesses that are not currently part of Utah Pride’s support base.

“I did this with no prompting from the Utah Pride board, because I knew all nonprofits need funds to supplement their events,” Sanders said.

He expressed concern that SAGE Utah is seen as a burden to the Center and said that the current advisory board has begun discussions of the possibility of making the program independent of the Center.

According to Larabee the Center’s financial issues are the result of accounting confusion between monies raised in the capital campaign and monies to be used for operating expenses.  An internal analysis completed over the past two weeks brought the cash flow issues to light and necessitated this “right-sizing” in order to keep the Center in operation.

Board secretary Marva Match wants the public to know that the SAGE program has not been eliminated.

“The Pride Center will continue to provide all SAGE services and support. We could no longer afford a full time director for that program. Some grant funding expired and our donations were down slightly over the recent past. It was an extremely difficult decision, but to insure the health of the organization as a whole and be able to continue to provide programming, we had to cut the size of the staff and other staff members took voluntary pay cuts. Other employees will direct the SAGE program and we are confident that the Pride Center will be able to continue to provide the same level of support and services via the SAGE program,” she posted on Facebook.

The Utah Pride Center is hosting a “talking circle” tonight, from 4–6 p.m. at the Pride Center to discuss concerns related to the continuation of SAGE Utah. All interested people are welcome. 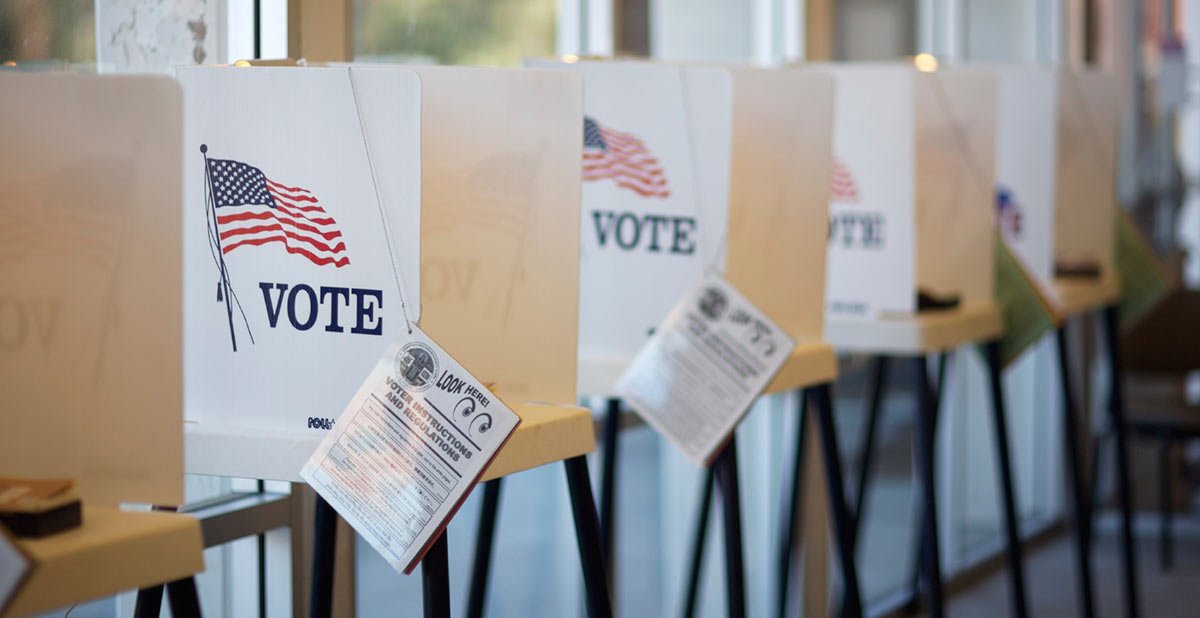 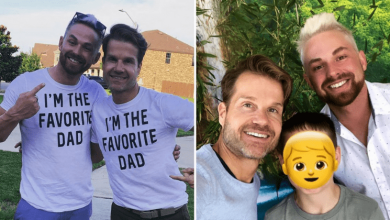