Ogden City Council Ward 3 candidate Turner Bitton is still waiting for a final count in his race against incumbent Doug Stephens. Bitton, who was endorsed by the Ogden Standard-Examiner and Equality Utah, is currently trailing Stephens 523-407, but 471 votes have yet to be counted.

Ogden law gives voters until Monday, Nov. 11 to present identification to validate their provisional ballot. Bitton expects the final numbers to be announced the following day or Wednesday.

Bitton was president of the Weber State University Gay-Straight Alliance and worked with the Ogden City Council to pass its non-discrimination ordinance. He has also been active with Ogden OUTreach and lives with his domestic partner, Christian Miconi.

The Standard-Examiner was impressed with the well-thought out plans Bitton has for the city of Ogden, from neighborhood redevelopment to improving schools and updating infrastructure. 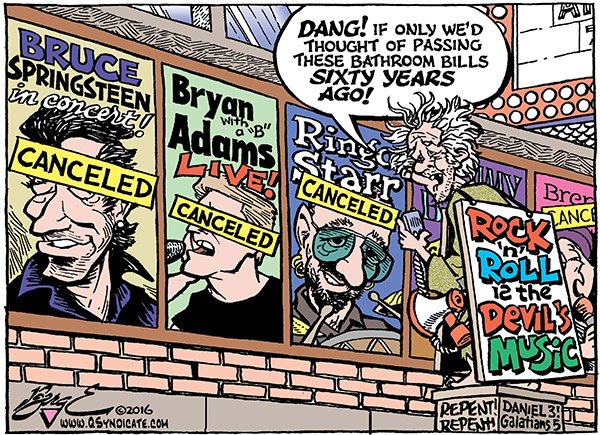