Utah Pride Center Board President John Netto is backing away from a promise to release financial statements of the organization within the 30-day window mentioned at the first “talking circle” meeting Oct. 30.

On Monday, the interim executive committee, consisting of Netto, Chris Wharton, and Marva Match (all of whom have since been reelected to the executive committee), made the decision to withhold the financial statements until such time as they have been audited.

In an email response to QSaltLake, Netto explained: “We have received a bid and I will be meeting with the new auditor tomorrow with a small team to begin the work. It is my hope to have the report early in the new year that will be made available to the public.”

The Utah Pride Center recently laid off two director-level employees due to a “financial crisis” and has now reported that they have enough cash on hand and committed donations to continue operating until March, 2014.

Over the course of numerous public meetings several members of the public have expressed a lack of trust in the leadership of the Pride Center.

Jerry Buie, a member of the SAGE Utah Advisory Board, one of the first groups to raise concerns following the lay-offs, commented, “How does one build trust with a moving target? The UPC board has a legitimate mess on their hands that has been created under their authorization. Establishing trust with the LGBT community will require honesty, consistency and a dedication to keeping commitments. Personally, I’m struggling to find a place where I can hang that trust with this board. The financials were promised within 30 days and now, once again the rules have changed.” 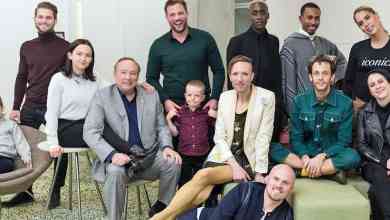 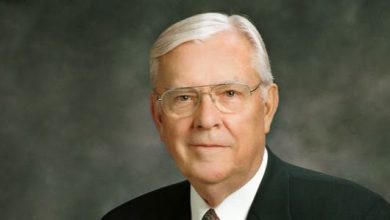 Public asked to ‘Start the Conversation’ to prevent youth suicide