It was only a matter of time before someone made the connection between the fact that Illinois now recognizes marriage equality and the fact that Illinois was recently hit by tornadoes. Such a claim is, after all, in the right-wing whacko playbook. Any major disaster, be it natural or manmade, can always be traced back to the gays.

9-11? Gays, according to Jerry Falwell and Pat Robertson.

Sodom and Gomorrah? Gays, according to some book I found at Costco labeled “fiction.”

And now Robert Ritchie is laying the blame for the 24 tornadoes that wrecked havoc in Illinois on Nov. 17 where it rightfully belongs: the gays.

Ritchie is the executive director of America Needs Fatima, a Virgin Mary fan club of sorts (Our Lady of Fatima is a code name for Mary, birther of Jesus) that really, really does not like homos.

AMF’s website is also a treasure trove of anti-gay propaganda including articles like, “The Bottom Line on Marriage,” “To Keep Our Honor Clean! Why We Must Oppose the Homosexual Agenda for the Military,” and “1,049 Reasons to Oppose Same-Sex Marriage.”

So I guess it shouldn’t be a surprise that on Nov. 18, the day after real people died in real tornadoes, Ritchie posted on the Fatima blog, “Do you think the massive Illinois tornadoes are linked to the passing of the same sex ‘marriage’ bill?”

“The massive tornadoes that hit Illinois after the passing of the same sex ‘marriage’ bill, has stimulated many people to reflection. In it, some see God’s chastisement; others see it as yet one more merciful warning from Providence” he wrote. “What do you think?”

What do I think? Well, first of all, I’d like to point out your use of the word “stimulated” and ask you if “reflection” is some sort of euphemism. As in, “He was “stimulated” to “reflection,” wink, wink.

Secondly, I think you should be ashamed of yourself. Here you are getting all excited about a violent storm that killed six people and injured about 150 more because you think it might be God’s or Jesus’s or Fatima’s or whoever the fuck’s way of throwing a hissy fit about the gays. It’s very telling that your blog post expresses no compassion for the victims. No call to aid or prayer. Just a myopic obsession with “the gay menace.” You sir, are sick.

For those of you who want to do something besides cast aspersions on the people of Illinois trying to put their lives back together, there’s the Red Cross chapter in Illinois (www.redcross.org/il/peoria) or you can find various relief efforts online where you can donate something a little more helpful than “God’s chastisement.” 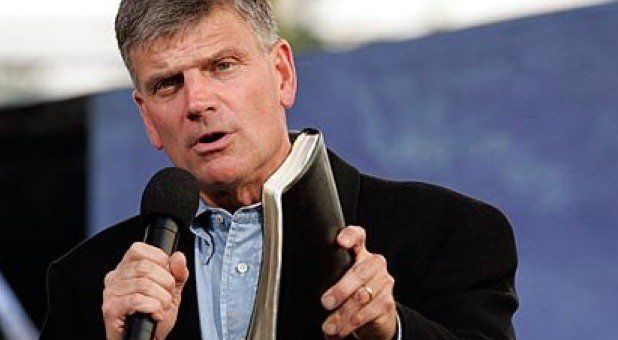