The order schedules the state’s opening brief and appendix to be filed on or before January 27, 2014.

Restore Our Humanity’s lawyers must then file a response on or before February 18, 2014.

“Requests for extension of time are very strongly discouraged, and will be considered only under extraordinary circumstances,” the justices wrote in the order.

This is the first phase of the state’s appeal. After these briefs, the court will hear oral arguments. No schedule is yet set for that. 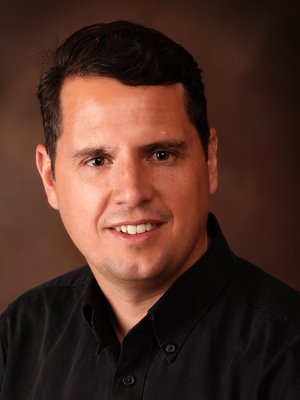