It was not long ago in history when simple majorities of people were able to vote and laws were enacted which drove the early saints from state to state, depriving them of life, liberty and their pursuit of happiness. The saints would gather in an area and before long, the people around them said they did not want the saints practicing their “abominations,” or their “immoral, alternative life styles,” which included their definition of marriage. Had it not been for activist judges, Latter-day Saints in some places would still be deprived of these rights.

I have watched with wonder and awe at the reactions of Latter-day Saints in Utah, and around the world, as same-sex marriage has been legalized in the Beehive State. I rejoice with those who rejoice. But with others, I am filled with bewilderment.

Following the ruling that the Utah state constitutional amendment banning same-sex marriage was in violation of the U.S. Constitution and thus overturned, I thought it would be a good time to brush up on my beliefs and history as a Latter-day Saint. I believe it would suit all Latter-day Saints, from Thomas Monson all the way down to the lowliest, to do the same. Ask yourself, do I as a member, do we as a church still believe in the following scriptures?

Here is where I would suggest we start. Read the Articles of Faith. Specifically numbers 11, 12 and 13. You claim the privilege of worshiping almighty God, and claim to allow others the same privilege. Did you know that there are some religions in Utah that do not believe homosexuality is a sin, or believe that same-sex marriage is a religious rite and would perform them, were they legal? Now that they are legal, will you honor their newfound religious freedom, or do you believe it is your right to tell them same-sex marriage is immoral and we will not allow you to practice as you believe?

What about being subjects to magistrates? When a judge issued his ruling, and ordered same-sex marriage licenses to be issued, I was shocked at the number of county clerks who, with impunity, willfully disobeyed a court order. How can those of you who are members support the actions of these elected officials with a clean conscience? Not only have they gone against what you claim to believe in your Articles of Faith, but also, and more importantly, broken their obligation to uphold and defend the law.

The next thing I would suggest is an in depth reading and some time reflecting on Doctrine and Covenants section 134. All of it is applicable, but specifically verse nine. Do you still believe these things, or because of the issue, do you throw out the scriptures?

And last, I would suggest some quality time reading The Book of Mormon. I recently fell in love with Mosiah 29:34.

To the LDS church leaders and members: You say you reach out in love, yet like faith without works, those words seem empty with no action to back them up.

The LDS Church issued a statement following the ruling encouraging respect. The LDS.org website and mormonsandgays.com website say that we should reach out in love and understanding. As I have read through posts made by Latter-day Saints, and other Christians on social media, and as I have listened to stories of members in wards and stakes, it has become clear, there is vast room for improvement. 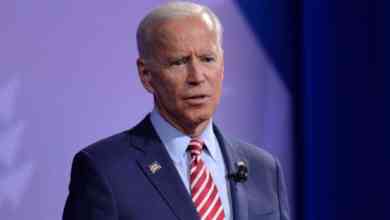 Faithfulness to the Word of God? 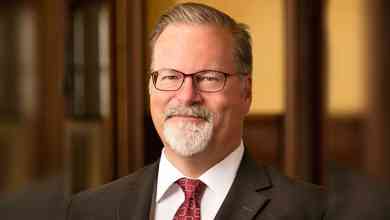 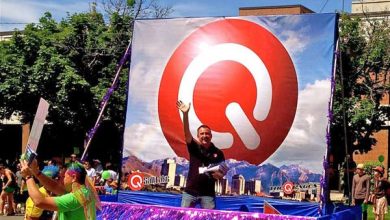 Pride has no finish line