Marty Pendry learned about the ruling through QSaltLake and contacted Washington County Clerk Kim M. Hafen to find out if he and his partner, Brian Struthers, could get a license. The couple had a civil union in Pendry’s hometown of Wendover, Nev., last summer. Pendry said the clerk hadn’t heard of the ruling and was told to call the Utah Attorney General’s office. A representative of the AG’s office said, “I don’t feel comfortable answering your question on this,” and referred them back to the county clerk.

Hafen then told Pendry to call Washington County Attorney Brock Belnap, who had just received the 53-page ruling by Shelby.

After deliberation, Belnap said, “There is no legal basis to treat qualifying same-sex couples any differently, presuming they are otherwise eligible,” according to the Southern Utah Independent.

At 4:20 p.m., Pendry was called by the clerk and told to come in for a license. The clerk’s office stayed open past normal closing time to grant the license.

Adrian Durrant and Lisa Hinkley had also called and were at the county clerk’s office at the same time and received a marriage license.

Pendry said he was touched that his relationship of 11 years with Struthers could finally be recognized by the state.

“I did this because what would happen if one of us were in an accident or hospitalized? I wanted to make sure we could be there for each other,” Pendry said.

Springdale councilman and Under the Eaves Bed & Breakfast owner Mark Chambers drove that night to St. George to marry Pendry and Struthers, in fear that a stay was imminent. St. George Independent publisher Josh Warburton also attended to report on the wedding, and played his guitar and sang “Times, They are a Changing.” 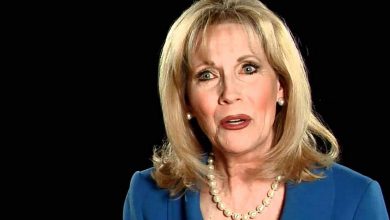