This poll was conducted by David Barker, who released a similar poll last week, which asked respondents whether they supported same-sex marriage, domestic partnerships or no legal recognition. That poll was to complement a 2012 Brigham Young University poll asking the same questions. It showed a 13 point increase in support for same-sex marriage in a year and a half.

Barker decided to run the new poll because, “Some groups said by including civil unions as a choice, the poll may have under-represented support for full civil marriage equality.”

The poll was taken Jan. 8 through 11 through Google Consumer Surveys. Critics of this platform state that it under-represents the views of older Utahns, since they are less likely to use a computer. Analytic testing of the data, however, shows a 95+ percent accuracy rating.

Weber County jail officers show respect, inmates not so much, for trans woman housed with men 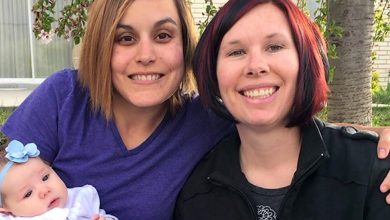 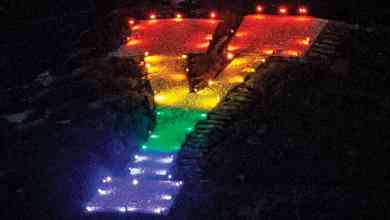 How the Y at BYU was lit up in rainbow colors