The clerk of the 10th Circuit Court of Appeals has granted Tulsa County Clerk Sally Howe Smith’s request that the same judge panel assigned to hear Utah’s Kitchen v. Herbert case will also hear Oklahoma’s appeal. Parties will also be able to offer amicus briefs simultaneously as well. The cases, however, will be briefed and heard separately.

District court judges in both states ruled that laws restricting marriage to opposite-sex couples violated the protections of the U.S. Constitution.

The legal team for the state of Utah, defending Amendment 3 and Utah laws restricting marriage to one man and one woman and further outlawing civil unions from being recognized by the state, have until Monday, Feb. 3 to file their initial brief to appeal District Judge Robert Shelby’s ruling.

Smith was also granted an expedited appeal and has until Feb. 24 to file in the Oklahoma case.

Sutherland Institute Turns Away Dozens from “State of the Union II” 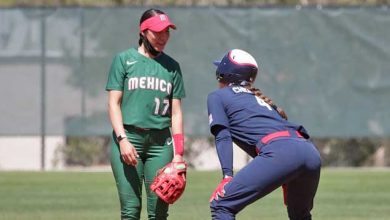