About 20 people are posing a sit-in at the doors of the governor’s office at the Utah State Capitol holding placards that say “Protect ALL Citizens,” “End the Animus,” “Pass SB100,” and “We are the 72%.” They say they will stay until leaders say SB100 will be heard.

Utah Highway Patrol separated the group so that people can go in and out of the governor’s office and threatened to arrest the crowd if they blocked access, saying it was a fire hazard.

Sen. Steve Urquhart arrived a half hour after the  demonstration started to talk with the protesters, apparently at the request of the UHP.

UHP also asked Sen. Jim Dabakis to talk to the protesters, to which he commented on Facebook: “Funny, no one asked me to speak to the issue of SB 100 before they killed it.” 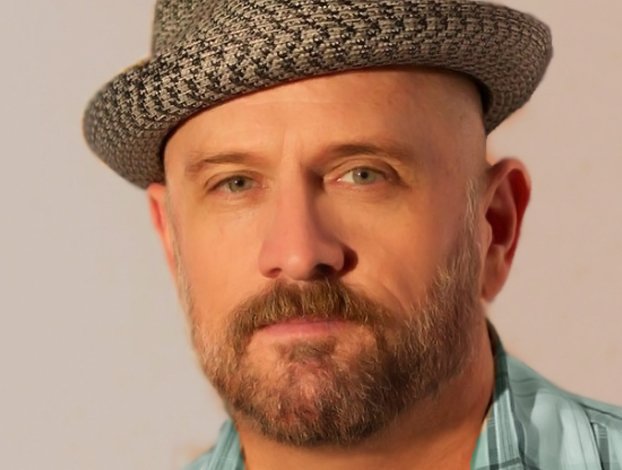