Longtime anti-gun activist and Holladay, Utah, city Councilman Steven H. Gunn is apparently reading from the same script as marriage-equality opponents at the Utah Legislature, and has questioned his city’s likely adoption of the Equality Utah Common Ground Initiative nondiscrimination ordinance that has successfully been adopted in many Utah counties, cities and towns for more than five years.

Gunn told the Salt Lake Tribune on Jan. 10 that, “though I am saying I recognize that we are in a sense infringing on the right of the owner of property to use his property as he sees fit, I nonetheless think this is an important enough principle that it deserves our attention and it deserves my support.”

But, Gunn shifted his opinion seemingly from one of doubtful support to outright hostility when he told KSTU Television Fox 13 News on Feb. 6 that, “is it appropriate for us and this council to adopt an ordinance that deals with seemingly a non-issue? That’s a concern for me.”

As a former BYU law-school instructor, Gunn has also enjoyed a long career as one of the leading opponents of the Second Amendment right to keep and bear arms in the state. His has been a consistent, and usually lone, voice at the Utah Legislature to oppose practical implementation of firearm laws and policies according to what federal courts have required under the Bill of Rights.

This puts Gunn at odds with many of his supporters who, while joining his opposition to the state’s firearm laws, are likely to resist his encouragement to oppose his city’s adoption of the ordinance to protect LGBT residents and visitors from employment and workplace discrimination.

Gunn’s opposition to the ordinance and the Second Amendment appears incongruous to me, at least. While suggesting that the proposed ordinance would create a special class of citizens, he also opposes most expressions of the right to keep and bear arms and once suggested sarcastically that the official state firearm be “something more modern like a .50 caliber sniper rifle or perhaps an assault rifle” and that he “would nominate arsenic as our state poison.” Such political hyperbole is usually exceeded only by Utah Eagle Forum Gayle Ruzicka.

But, incongruity aside, Gunn is at least consistent in his opposition of protecting the civil and constitutional rights and liberties of LGBT citizens within his own city as he is in his opposition to a significant part of the Bill of Rights; a part that the U.S. Supreme Court determined in its opinion about McDonald v. Chicago, 561 U.S. 3025 (2010), is an individual right that states must recognize.

The recent U.S. District Court for the District of Utah opinion about Kitchen v. Herbert, No. 213-cv-217 (2013), recognized and used the McDonald opinion as an example of individual rights that states must recognize. The example helped U.S. District Judge Robert J. Shelby determine the constitutional rights of due process and equal protection under the Fifth and Fourteenth amendments must be recognized for LGBT citizens who choose to marry, too.

But, Gunn doesn’t agree. His opposition to the Second Amendment would have the U.S. Supreme Court never require states to recognize the right to keep and bear arms as an individual right. And, he is trying to diminish the effect of any ordinance which his city adopts.

Regardless of an individual’s opinion about the extent of civil and constitutional rights and liberties in our state and nation, the debate is becoming in recent months and years to be a settled matter.

When the Holladay Council votes on Feb. 20 to adopt the most recent nondiscrimination ordinance in the state, more LGBT citizens and visitors in the state will be protected from discrimination. And, as the U.S. Supreme Court has largely settled the matter of firearm ownership and possession, more LGBT citizens and visitors in Utah have the legal ability to protect themselves and their families and friends from violence and other hate crimes.

These two reasons should be enough for Gunn and his supporters to accept the realities that nondiscrimination protections encourage better civic involvement among LGBT people, and that the safe and lawful possession and use of firearms can protect LGBT people from physical harm.

–David Nelson has encouraged the responsible use of firearms among LGBT for their protection since 2002. He continues to lobby for legislation in Utah which would protect all the rights of LGBT citizens. 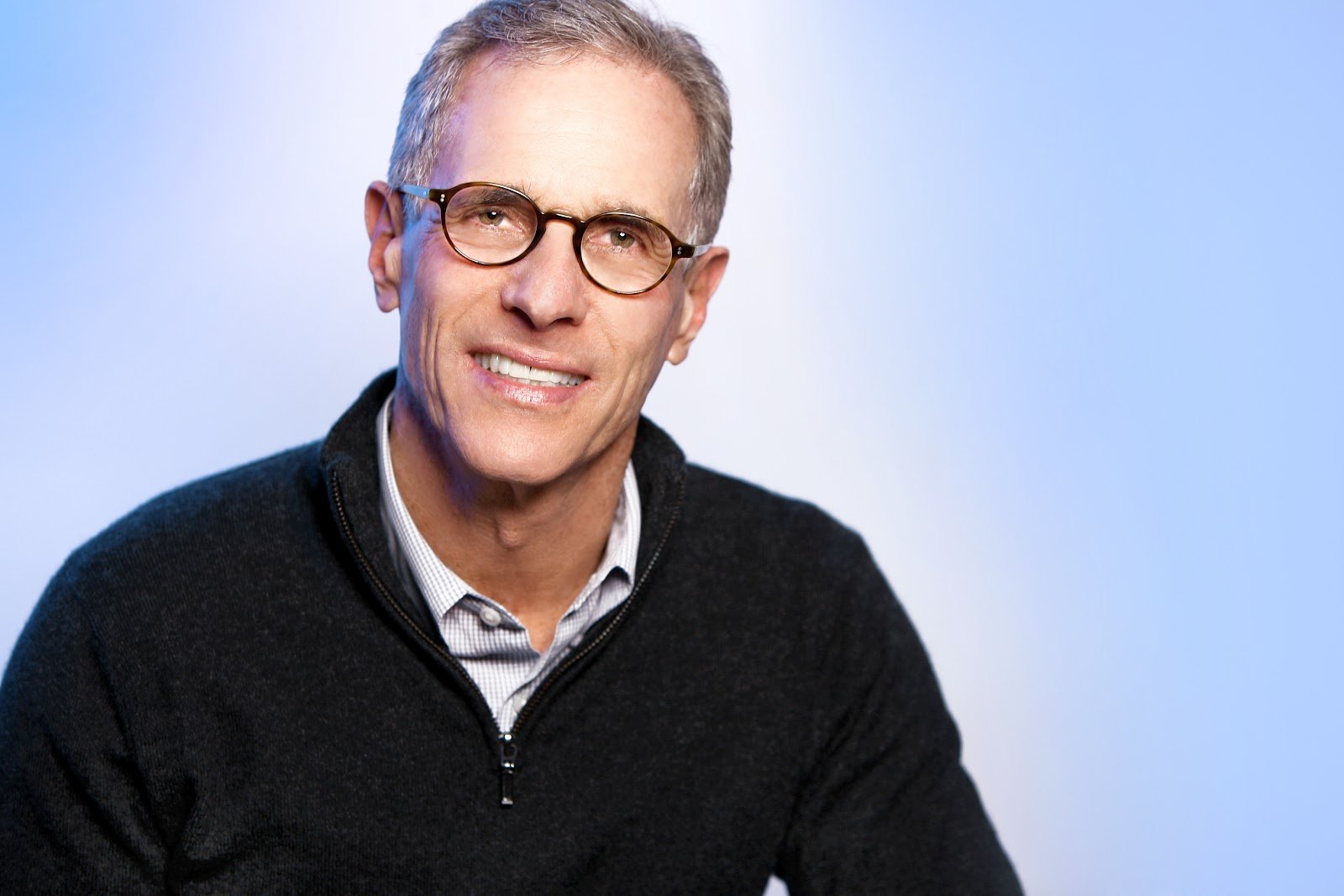 Why anti-discrimination ordinances are wrong

DNC historic in many ways