Rep. Jacob Anderegg, R-Lehi, introduced a bill today that would require a person that sues a Utah governmental organization to disclose the source of funding for the suit. HB407 allows the government to “request, from any person that has given notice that the person plans to initiate a lawsuit against the state or a political subdivision of the state, disclosure of all third party entities that have contributed 5% or more of the person’s funding for the lawsuit.” Failure to provide the information would result in the suit being stayed, the plaintiff potentially held in contempt of court and the plaintiff being forced to pay the state’s legal fees.

Recent examples of people suing the state that are paid by third parties are Kitchen v. Herbert, on which Judge Robert Shelby ruled that Utah’s Amendment 3 and other laws preventing the marriage of same-sex couples were unconstitutional, and a case brought by the American Civil Liberties Union on behalf of four Utah couples married during the 17 days same-sex was legal in the state because of the Kitchen ruling.

Anderegg told QSaltLake that the bill was not motivated by any cases filed regarding same-sex marriage. 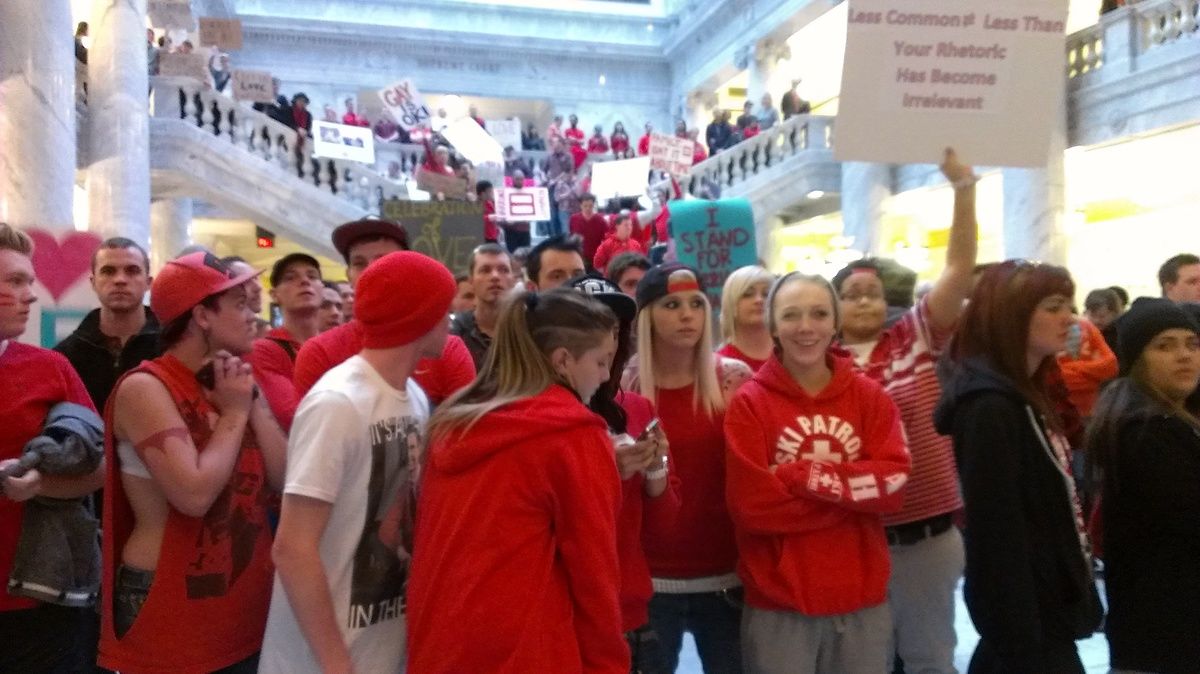