At a town hall meeting tonight, leaders of Restore Our Humanity presented more information about what is happening in the Kitchen v. Herbert Utah same-sex marriage case now making its way through an appeal to the 10th Circuit Court.

Director Mark Lawrence showed how the challenge to California’s Proposition 8 took four years from its filing to resolution, including six months for the summary judgment portion of the case.

“We expected the same for Kitchen v. Herbert,” he said. “That is not what happened.”

What did happen was that the case was filed March 25, 2013. The summary judgment was heard Dec. 4 and the ruling, surprising everyone, was issued Dec. 20.

Lawrence credits the legal team of Magleby & Greenwood for winning at the summary judgment phase of the case, bypassing at least a year of trial.

“We won at summary judgment here,” Lawrence explained. “For a case this important, for a judge to say ‘You have presented me with enough evidence that we do not need to go to trial,’ it is huge.”

The timing is still at an escalated rate. Appeal dates generally take a year to get, but the 10th Circuit Court of Appeals granted one within 5 weeks.

“We are expecting a decision from the circuit court in June,” Lawrence said.

Around $50,000 of that raised was from Overstock.com. QSaltLake raised $25,000 through the Love Elevated Mass Wedding Reception and the sale of a special glossy edition of the magazine. The balance is from individuals.

The Restore board believes that it is through individual donations that they will be able to pay the attorneys fighting for marriage equality in the state.

“The national organizations, for whatever reason, have basically done nothing for us [financially],” Lawrence said.

So the organization announced a “145” program. They are seeking to get one million people to donate $5 to pay the bills.

“We are going to get one million people to give us five bucks,” Lawrence said. “This is about us, the people. We are fighting for our own rights.”

“People ask all the time what they can do. We ask what it’s worth to them to make this happen,” he said. “We hope that’s at least $5.”

By going to www.145fund.com, people can donate any amount online. Donations can be one-time, weekly, monthly, quarterly, semi-annually or annually. 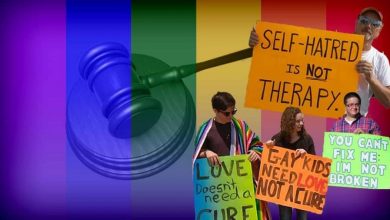 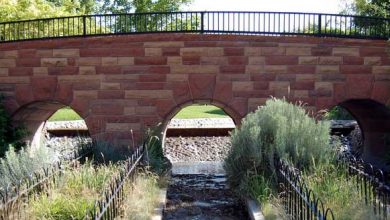