The Obama Administration on Friday released new guidance clarifying that the Affordable Care Act prohibits insurers from discriminating against same-sex spouses who wish to purchase health coverage as a family.

The policy, posted online by the Department of Health and Human Services, takes effect next year and applies to plans offered in the new health insurance exchanges, as well to many — but not all — individual and employer plans offered outside that marketplace.

The administration acted after gays and lesbians complained that they’re not sure how the rules of the new insurance exchanges apply to them — particularly in states that do not recognize same-sex marriage.

Under the guidance, any insurance company that offers coverage to opposite-sex spouses through the marketplace cannot choose to deny that same coverage to legally married same-sex couples.

Many large employer plans are already operating under similar rules issued last fall by the Labor Department. These are so-called “self-insured” plans in which an employer sets aside its own money to cover most of the expected medical costs of workers. Self-insured employers generally hire an insurance company to administer their benefit plan.

Friday’s HHS rules applies instead to plans that are sold directly by insurance companies to individuals and employers, usually small to mid-sized firms.

“Last summer, the Supreme Court ruled that same-sex spouses are entitled to the same rights and protections as any other couple under federal law. This action by HHS is a significant step forward in ensuring that the benefits of health reform reach all who need them, including same-sex spouses and their families,” said Laura Durso, Director of the LGBT Research and Communication Project at the Center for American Progress.

The guidance strongly encourages insurers to comply with its requirements before the end of the open enrollment period on March 31, although companies have until the beginning of the next plan year — January 1, 2015 — to fully bring their policies in line with federal requirements. 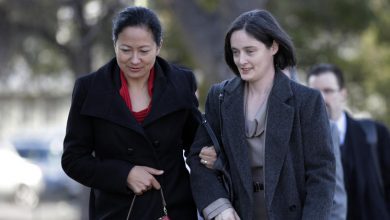 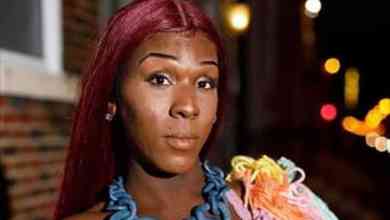