On April 10, 2014, a three-judge panel of the 10th Circuit Court of Appeals will convene at the Byron White Courthouse in Denver, Colo.  The court will hear oral arguments in Kitchen v. Herbert, the case seeking to overturn Utah’s constitutional ban on same-sex marriage.

In addition to various briefs filed by both the plaintiff’s and state’s attorneys, 25 “friend of the court,” or amicus curiae, briefs have been filed in support of the plaintiffs in the case. These briefs, from sources as varied as a group of “Western Republicans” to Equality Utah and Utah Pride, provide a number of arguments supporting the Dec. 20, 2013 ruling of United States District Judge Robert Shelby that Utah’s Amendment 3 violates the United States Constitution.

Several of the briefs, such as those filed by The Cato Institute, the Constitutional Accountability Center, a group of constitutional law scholars, the American Civil Liberties Union, and the Attorneys General for 15 States and the District of Columbia, focus on the technical issues associated with the case. Most focus is on the issue of “heightened scrutiny,” arguing that widespread discrimination against gays and lesbians provides the court with a historical basis to intervene and prevent further such harm. The technical arguments in these briefs focus on the equal protection and due process clauses of the Constitution.

Other briefs refute specific arguments made by the state during the initial hearing and in its briefs to the 10th Circuit.  The American Sociological Association’s brief argues that “the claim that same-sex parents provide less positive child outcomes — either because such families lack both a male and female parent, or because both parents are not the biological parents of their children — is contradicted by abundant social science research… The clear and consistent consensus in the social science research is that across a wide range of indicators, children fare just as well when raised by same-sex parents as children raised by different-sex parents.”

The Utah Psychological Association and American Psychological Association takes that argument a step further, arguing that “gay men and lesbians form stable, committed relationships that are equivalent to heterosexual relationships in essential respects. The brief cites the 2010 census, noting that over 600,000 U.S. households were headed by same-sex couples. They further argue that “the institution of marriage offers social, psychological, and health benefits that are denied to same-sex couples who cannot legally marry.”

The brief cites empirical evidence gathered from decades of methodologically accepted and peer-reviewed research which supports the fact that there are distinct mental, emotional and physical health benefits that stem from marriage.

The Gay and Lesbian Medical Association presented empirical data to support the claim that sexual orientation is an innate characteristic, determined by genetics and heredity, and not a behavioral choice. “Given the nature of sexual orientation, it is therefore unconstitutional and unjustifiable to discriminate against couples seeking marriage on that basis alone.”

The Parents and Families of Lesbians and Gays (PFLAG) tasked the state’s claim that recognition of same-sex marriage is detrimental to the institution as a whole. They argue that denial of marriage rights relegates gays and lesbians to an inferior status which is “recognized as demeaning by the couples, their families, and the wider community.”

They also provided anecdotal evidence that observing same-sex couples in committed relationships has “reaffirmed, rather than harmed, their [heterosexual couples] views on the importance of the institution [marriage].”

A group of “Historians of Marriage” also weighed in on the religious liberty arguments advanced by both the state and several of its supporters from the religious community. They argue that marriage, while performed at times by religious figures, is an institution that exists entirely within the realm of civil authority:

“In the United States, marriage has changed significantly over time to address changing social and ethical needs, while inheriting and retaining some essential characteristics from English common law. Marriage in all the United States has always been under the control of civil rather than religious authorities. Religious authorities were permitted to solemnize marriages by acting as deputies of the civil authorities only.”

Three other briefs cover areas previously either untouched or only briefly mentioned. The military support group OutServe-SLDN partnered with the American Military Partner Association to present an argument on behalf of LGBT military families. They argue that the military “demands far more from those who serve and their families than does a typical employer.”  They further argue that military families are under a much higher level of stress than most civilian families with regard to employment, and that the additional stress of potential relocation from a state in which marriage is recognized to one in which it is not places an unacceptably higher level of strain on service members and their families.

This additional strain creates a number of problems within the military.  First and foremost, it diminishes the military’s ability to compete with civilian employers in terms of recruitment and retention, which undermines military preparedness and effectiveness. Secondly, they argue that the strains created by this situation create inequality within the ranks and thereby negatively impact unit cohesiveness and morale, which is even more detrimental to preparedness.

As an employer not only with employees in every state, but also one that often relocates personnel from state to state, the unequal recognition of marriage from state to state adversely impacts the military in ways more severe and frequent than those experienced by other employers.

Along those same lines, an alliance of 46 employers filed a brief arguing that these laws “require us to differentiate among similarly situated employees, to our detriment.” Among the employers participating in this brief are local employers Overstock.com, Third Sun Productions, Urban Utah Homes and Estates, XMission, and LeCroissant Catering as well as national corporations like Google, eBay, Facebook, Oracle and the Jim Henson Company.

Local activist group, Alliance for a Better Utah’s brief not only made the obvious, but often overlooked, point that “fundamental rights may not be subject to a popularity contest,” but also demonstrated that the stranglehold of Utah’s Republican supermajority, bolstered by the cultural dominance of the Church of Jesus Christ of Latter-day Saints, has created an environment characterized by “four decades of unvarnished discrimination against gays and lesbians.”

The brief argues that, “Secure in its majority, the Legislature has shunned minority viewpoints and deprived those with whom it disagrees — or does not approve of — of fundamental rights.  The Legislature promulgated the laws Appellees challenge in this case — the prohibition of gay and lesbian marriages in Utah — with awareness that a fundamental right was at stake and without any articulable rational basis. It then submitted the issue to Utah’s citizens for a vote. Utah’s predominant religion ensured that the measure passed, thereby codifying the cultural animus of the majority into Utah’s state constitution.”

The 25 briefs, collectively, span hundreds of pages of scientific data, historical fact, political gamesmanship and legal precedent. They cover virtually every aspect of the topic at hand and provide hard evidence to support the decision of Judge Shelby when he ruled that Utah’s Amendment 3 is unconstitutional. 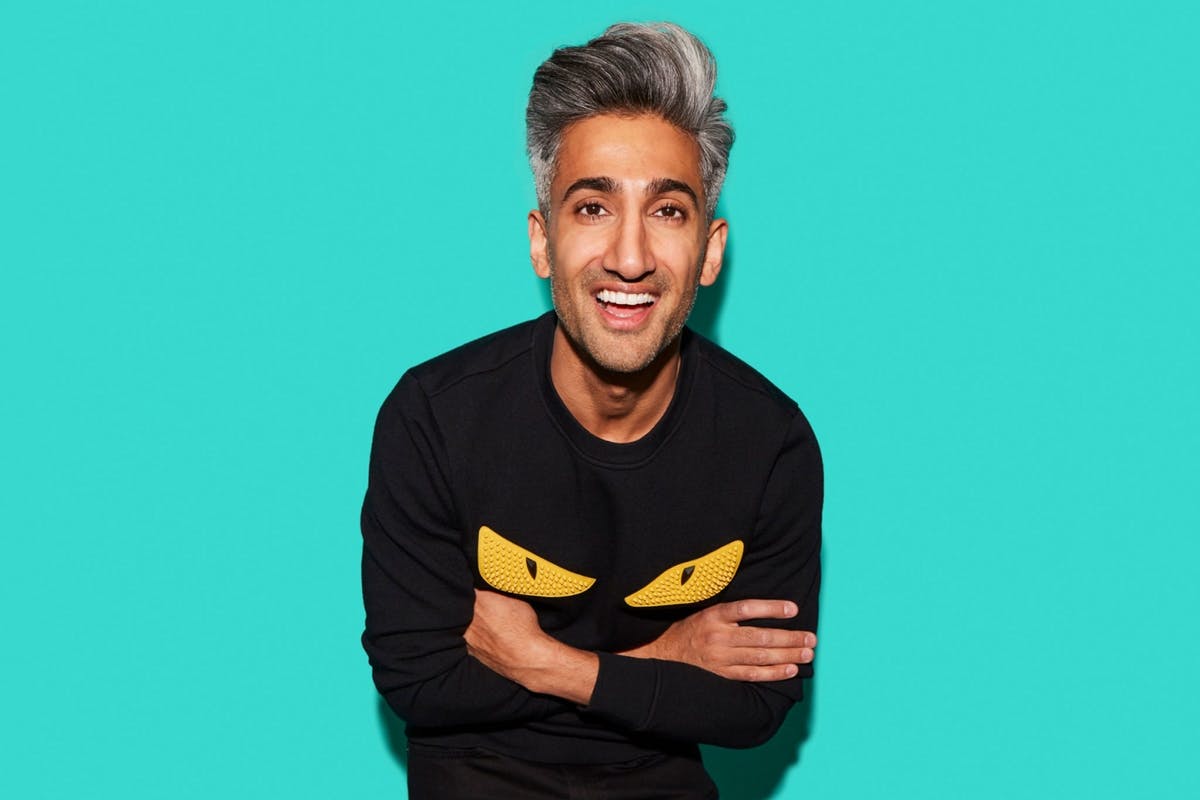