The Tenth Circuit Court of Appeals has announced the trio of judges who will hear oral arguments in the Utah same-sex marriage Kitchen v. Herbert case on April 10th and the Bishop v. Smith (Oklahoma) case on April 17th.

Judge Carlos Lucero, widely perceived as the most liberal of the judges, was nominated to the court by President Bill Clinton in 1995.

Judge Paul Kelly, appointed by President George H.W. Bush in 1992, is arguably the most conservative judge on the panel.

The third judge, Jerome Holmes, was appointed by President George W. Bush in 2006. He was considered very conservative in his early career and was opposed by several civil rights groups when initially nominated.  Judge Holmes was, however, one of the judges that ruled against granting the State of Utah a stay on Judge Shelby’s ruling.

None of these judges has directly ruled on a marriage equality case, so there is no track record from which to speculate on how they will rule in these two landmark cases.

Judge Lucero has had several gay clerks and has been labeled as “pretty liberal” on social issues according to media reports.  Judge Kelly voted in favor of Hobby Lobby in the current case before the U.S. Supreme Court, defending the right of  an employer to deny birth control coverage to their female employees on religious grounds.

Judge Holmes has been characterized as “conservative but open-minded.”  Again, Holmes was one of the two judges that ruled against granting Utah a stay, which seems to bode well for the plaintiffs in this case.

Oral arguments are set for April 10th in the Utah case and for April 17th in the Oklahoma case.  Both will be heard by the same panel of judges. QSaltLake will be in Denver to cover the Utah appeal. 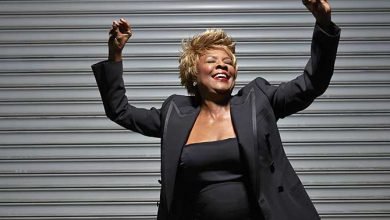