People looking for love through the dating website OkCupid found themselves the target of a political message instead. Firefox users have been greeted by OkCupid with a message that asks them to consider using a different browser in order to access their site, because of new Mozilla CEO Brendan Eich’s decision to donate $1,000 toward the support of California’s Proposition 8 back in 2008. Accordingly, OkCupid provided links to three other browsers that users could choose instead of Firefox, along with an explanation for this very bold request.

Further, OkCupid’s officials explained that this decision was made in order to ensure that people accessing their site did not help contribute to Eich’s success as CEO.

Background on Mr. Eich and Mozilla

In 2008, Mr. Eich supported the passage of California’s Prop 8, a statewide initiative to ban gay marriage, with a $1000 donation. Granted, his contribution is now six years in the past, and people can change. But Mr. Eich’s boilerplate statements in the time since make it seem like he has the same views now as he did then. Mozilla recently promoted him to CEO, hence the issue only now coming to our attention. His donation was known to Mozilla at the time of his promotion, and, furthermore, CEOs are rewarded based on their company’s performance. The CEO is the visionary for a company and its products. We are sad to think that any OkCupid page loads would even indirectly contribute towards the success of an individual who supported Prop 8—and who for all we know would support it again. We wish Mozilla’s institutional commitment to freedom and openness were better reflected by their choice of leadership.

The decision to appoint Eich, who was a co-founder of Mozilla, as CEO last week was first met with backlash and protest from Mozilla’s own board. Three of the company’s six board members reportedly resigned because of Eich’s 2008 donation; however, Mozilla claimed that those board members had left for different reasons. Regardless, Mozilla released an official statement on its blog on Saturday, and that explains, among other things:

Mozilla’s mission is to make the Web more open so that humanity is stronger, more inclusive and more just. This is why Mozilla supports equality for all, including marriage equality for LGBT couples. No matter who you are or who you love, everyone deserves the same rights and to be treated equally.

We realize that not everyone in our community or who uses our products will agree with this. But we have always maintained that as long as you are willing to respect others, and come together for our larger mission, you are welcome. Mozilla’s community is made up of people who have very diverse personal beliefs working on a common cause, which is a free and open internet. That is a very rare and special thing.

When OkCupid plans to take that page down for Firefox users is unknown, but seeing as this is the Internet, and people love a good protest, they’re destined to have plenty of company as this story spreads.

GLAAD encourages queers, allies to speak out this Thanksgiving 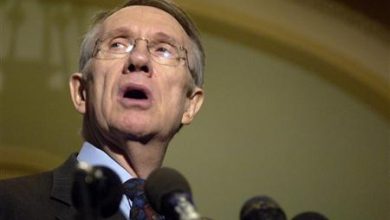 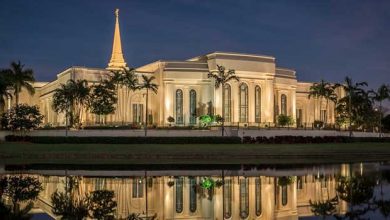 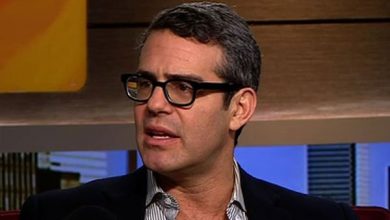