Mississippi Governor Phil Bryant, said he was “proud to sign” the Religious Freedom Restoration Act at a ceremony today, an act that gay, lesbian, bisexual, transgender and advocates see as a step toward state approved anti-gay discrimination.

“I am proud to sign the Mississippi Religious Freedom Restoration Act today, which will protect the individual religious freedom of Mississippians of all faiths from government interference,” the Republican governor said.

“Mississippi has now joined 18 other states to defend religious freedoms on a state level,” the governor continued.

Earlier this week, the state House passed the legislation 79-43; in the Senate the vote was 37-14.

According to the Associated Press, a version of the bill was considered a few weeks ago that mirrored what was vetoed by Arizona Governor Jan Brewer.

Mississippi economic leaders warned the original bill could damage state businesses. The law’s supporters maintain the new legislation is not close to what was considered in Arizona.

In a 1 April statement, the ACLU acknowledged the revisions but expressed doubts.

“We will continue to fight in state legislatures across the country to ensure that religious freedom remains a shield, not a sword,” said Eunice Rho, the groups’s advocacy and policy counsel.

“Those who understand the importance and cherish the historic understanding of religious freedom are grateful for leaders who respond to fact and not fictitious claims of those who are trying to quarantine faith within the walls of our churches or homes,” Perkins said in a statement. 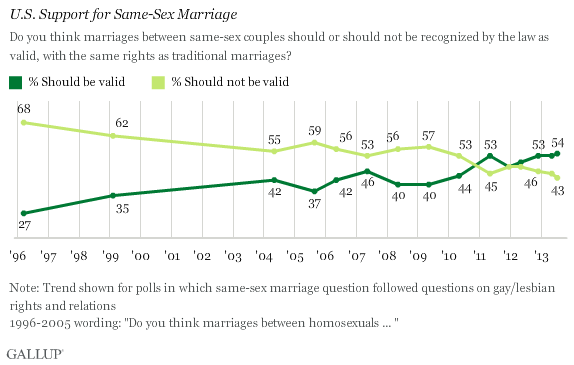 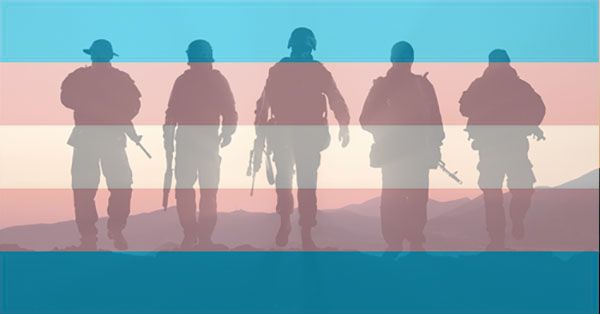