“Four years ago, I began my campaign for President of the United States as the first openly gay candidate to run from either major political party,” said Karger. “We began our historic campaign with a family brunch at Cantine in beautiful Peterborough [New Hampshire]. Now, four years later, we’ve come full circle with FRED and are excited to be heading back to Peterborough and all over New Hampshire for nine days of screenings. John did an incredible job of capturing the excitement, disappointments and fun of our 2-1/2 year campaign.”

The movie premieres in a 9-day run around the state of New Hampshire. 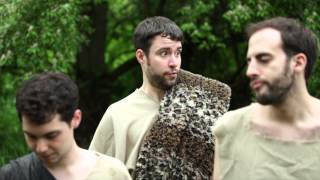