Two men suffered concussions, cuts and bruises after simply saying “hello” to a man at a 7-11 at 10th West and North Temple at 1 p.m. Monday, May 5. Estevan Lucero told KUTV News’ Chris Jones that the man began calling him “faggot” while in the store and others with the man began getting aggressive. Lucero and his boyfriend Braulio Rodriguez tried to leave in their car, and the man and his friends threw fruit into the car through an open window.

Rodriguez said he tried to go into the store to get help and was punched in the face and thrown to the ground by one or more of the men. Lucero got out of the car to help his partner, but was blocked by two of the men, Rodriguez told QSaltLake. The men punched him in the face as well.

“When [Rodriguez] fell down, I heard his head hit the pavement,” Lucero said. He rushed to Rodriguez, who was unconscious on the ground, bleeding. “His eyes were closed at first, and then he just looked at me like in a daze.”

The couple describe the men as shorter, black, one wearing black pants a white shirt and a bow tie. Another had dreadlocks. They believe the men could work at a restaurant or in catering. They left in a white minivan, with one, possibly two, women in it as well. A witness was able to get a license plate and gave it to police. The couple asked for surveillance video from the store, but it was already in hands of the police. 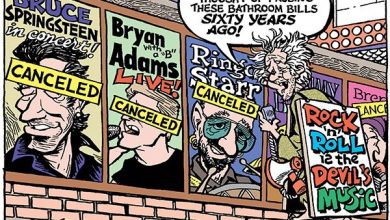 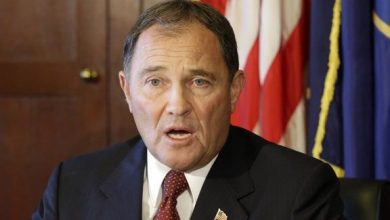