In a ruling last month, U.S. 10th District Court Judge Dale A. Kimball ordered the state of Utah to recognize marriages performed between U.S. 10th District Judge Judge Robert Shelby’s Dec. 20 ruling and the U.S. Supreme Court’s issuance of a stay of that ruling. Kimball gave the state 21 days to appeal the ruling and request a stay. The ruling was set to go into effect today.

On Thursday, however, the state filed a motion to appeal and requested a stay from the U.S. 10th Circuit Court of Appeals, of which the plaintiffs in the case cried foul, saying the state decided to “sit on their hands for over two weeks and then seek a last-minute extension of the stay based on time constraints that their own delay created.” The Court, however, extended the stay until they can review the matter and make a decision.

The plaintiffs in the case – Jonell Evans, Stacia Ireland, Marina Gomberg, Elenor Heyborne, Matthew Barraza, Donald Johnson and Carl Shultz – have until June 12 to respond to the stay motion. 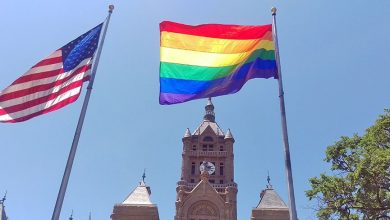