Laverne Cox has been on the covers of publications small and large, now including this one. Her Time Magazine cover, however, sparked discussion of trans* issues across the nation from the water cooler to family dinner to the National Review, which ran the headline, “Laverne Cox is not a Woman.”

Her career to a giant leap forward when she was nominated for an Emmy Award for her portrayal of Sophia Burset in the Netflix series, Orange is the New Black.

Cox has become the face of transgender Americans. She has spoken before large audiences about issues such as bullying, violence and police persecution of trans* people.

It is for these reasons that she was invited keynote both the Equality Utah Allies dinner in late September, and the University of Utah Pride Week in October. She will also speak at a breakfast being held as a fundraiser for TEA of Utah the morning of her Allies Dinner appearance.

Catching up with her for an interview proved impossible, however we have been given permission to pass on a speech she gave at the Creating Change conference in Chicago earlier this year.

I have to say that a black transgender woman, from a working class background, raised by a single mother — that’s me — getting all this love feels like the change I need to see more of in this country.

Cornel West reminds us that justice is what love looks like in public, and this feels so just right now, yes. But I have to tell you that I am not used to receiving this kind of love.

Some days I wake up and I’m that sixth grader who swallowed a bottle of pills because I did not want to be myself anymore, because I did not know how to be anybody else. And who I was, I was told, was a sin, a problem, and I didn’t want to exist. Some days I wake up and I am that black, trans* woman walking the streets of New York City hearing people yell, “That’s a man,” to me.

And I understand, I’ve come to understand that when a trans woman is called a man, that is an act of violence.

Some days I wake up and I don’t feel good enough. Because I’ve heard that over and over again. I’ve heard it from men I’ve dated, I’ve heard it from members of my own community who told me that I am not passable enough, that I should not go and get surgery for this and that and then I will be an acceptable trans woman.

Some days, I wake up and heard about another one of my transgender sisters who has been assaulted, raped, murdered.

Some days I wake up and it is just too much, there’s too much to deal with, too much pain, there’s too much cultural trauma around being who I am. But then I think, we are a resilient people. I think about so many people who’ve come before me who made my being where I am possible; people like Sylvia Rivera and Marsha P. Johnson. People like Miss Major. People like Monica Roberts, Kylar Broadus. People like Candice Cayne, who in 2007 became the first trans* woman to have a recurring role on a primetime TV show. I would not be here without Candice Cayne.

And in the face of so much injustice, we are a resilient people. We are a fierce people. We are a beautiful people. I am so blessed. This past year I’ve gotten to meet so many people in our community.

I’ve traveled across the country, and one major event for me happened last year in March, in Chicago. It was the first ever Trans 100. The realization of the dream of Antonia D’Orsay and Jen Richards.

It was so powerful being in an event created by and for trans people. We were celebrating each other, doing it for ourselves. It was major for me, it shifted my thinking about who I am and what is possible.

People are talking about an interview I did on the Katie Couric show. For me, that moment was a really amazing example of creating change.

I only want to take partial credit for it. It was Carmen Carrera insisting that there are certain things about her that are private, that trans bodies are not to be subject to everyone’s gaze and objectification.

There is enough spotlight to go around if we love each other, and if we remain teachable. I think that the biggest thing about the Katie Couric moment is that she did a follow-up on that Friday, saying that moment was a teachable moment for her. And many of us have watched, for my entire life I’ve watched folks interview trans people and ask all these invasive questions. I’ve been asked these questions on television before. But never before have I seen, in mainstream media, a discussion about what is appropriate and not appropriate to ask trans people.

This is not to demonize Katie Couric. I love Katie Couric, but she was just following the lead of so many journalists and talk show hosts over the years. For the past 60 years since Christine Jorgensen stepped off the plane, the conversation about trans people and mainstream media has centered on transition and surgery. And even when there are humanizing moments, it is my contention that the transition and surgery conversation becomes the big take-away, becomes the sensational moment, and our humanity is left in the dust. And so much of the injustice that too many of us experience is not talked about.

We are changing the conversation right now.

I am so happy to be a working actor. It’s a big deal. And on Orange Is the New Black, I play an incarcerated trans woman who is in prison because she stole some credit cards to finance her transition.

Healthcare for trans people is a necessity. It is not elective, it is not cosmetic, it is life-saving.

But we are more than our bodies. The criminalization of trans people is so pervasive in this culture. CeCe McDonald’s case is one example, and I am sure many of you are aware of a 16-year-old girl in California by the name of Jewlyes Gutierrez. Sixteen years old and was bullied like so many transgender youth; 78 percent of trans youth in grades K-12 experience harassment and bullying in school. That is unacceptable.

And after being taunted over and over again, Jewlyes defended herself. She and the folks who bullied here were all suspended, but the District Attorney decided he would arrest her for assault — for being bullied and defending herself. And she is the only one arrested. This pisses me off.

Trans women are far too often profiled as sex workers and arrested if they have more than one condom in their purse. This is a practice that happens all over the world. Criminalized simply for wearing a short skirt in the wrong neighborhood. That shit is fucked up.

But that is part of a larger culture which assumes that trans people are illegitimate, that we are fake, that we are always and only the gender that we were assigned at birth. Arizona tried to criminalize going to the bathroom for transgender people. That was stopped.

But these are the fights that we have to wage every day just to have a sense of legitimacy. But we are resilient people, and we’re strong, and there are so many of you creating that change right here, right now, and back in your home cities.

I was talking to a dear friend of mine, Jeremiah Johnson, who is a brilliant AIDS activist. We were sitting in my hotel room chatting, and Jeremiah reminded me that he and I have these really difficult conversations across difference. Jeremiah is HIV-positive, and he reminded me that we’ve had difficult conversations where I didn’t exactly know what was the right thing to say to him as an HIV-positive person, and he has not always known what the right thing to say to me as a trans woman, but we still have the conversations. We have those conversations with love, and with empathy and with a desire to get to a level of understanding that we didn’t have before. 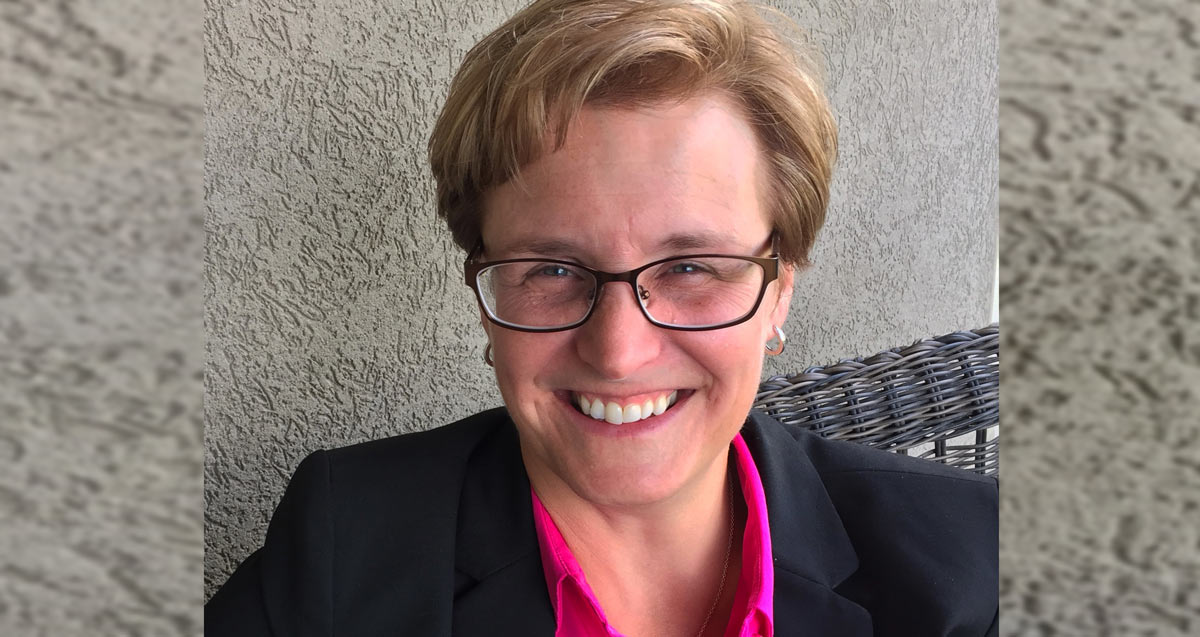 Most commented Q stories of 2012