Transgender Education Advocates — TEA of Utah — will be commemorating the 16th annual Transgender Day of Remembrance with a silent vigil in the Utah State Capitol Rotunda on Thursday, Nov. 20. The vigil and bell ringing, marking each of the names of the transgender individuals who have lost their lives to violence, neglect and suicide, will begin at 12:00 noon.

“It’s important to bring this event to the very people whose power can evoke change,” said TEA of Utah Executive Director Connie Anast-Inman. “This is a time where, in silence, we come to honor their lives and bring the issue of transgender violence to the people of Utah. As a state, we must publicly condemn the violence and work toward better and deeper understanding of transgender issues in Utah.”

While Utah has lost at least one trans* resident to suicide, the numbers of trans* assaults have risen to over 25.

“It’s impossible to know the true numbers,” remarks Anast-Inman. “So many of our trans* brothers and sisters don’t report their assaults. Many of them are undocumented, or sex workers, or have a real distrust of the police. Sometimes, it’s a combination of all three of these circumstances. Sadly, a significant number of the assaults simply aren’t counted. We strive to give a voice to those who feel voiceless.”

More information is at tdor.info 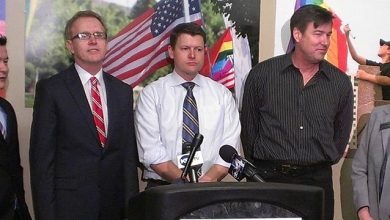 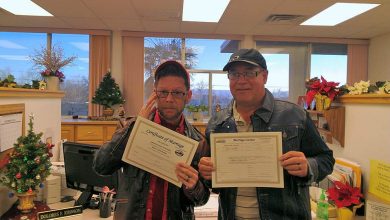