A “little orchestra” mingles with a grand orchestra sure to make for an explosive evening. The talented Jerry Steichen conducts … he’s got a nice brass! The bestest of the best is Kurt Bestor when it comes to crooning holiday melodies, so get the holiday season off and running with two fantabulous concerts.

5Friday — The Night Before Christmas


Bill Nighy, Andrew Scott and Dominic West star in this film based on a true story. Gay activists work to help miners during their strike of the National Union of Mineworkers in 1984 England.

Hmmm…if I had to only pick one of these shows to see, it would be a daunting task. I mean Michael Jackson, Jane Lynch or a group of circus freaks like on American Horror Story, poor Matt Bomer, these are tough acts to choose from. Well, with MJ being dead and all, and that I’m scared of the circus, I guess I would pick Jane (I do love me them lesbian folk).

31Wednesday — An Evening with Jane Lynch

It’s all about the Plan-B. When I first saw the name Christmas with Misfits, I thought Club Try-Angles was throwing a Xmas party for its staff and clientele. Sorely saddened I was wrong, but hey, the play sounds fun too. Marry Christmas debuts and is directed by my high school classmate — ohhh, the things we did in that tent!! — Jason Bowcutt. Its short run will raise funds for Restore Our Humanity. 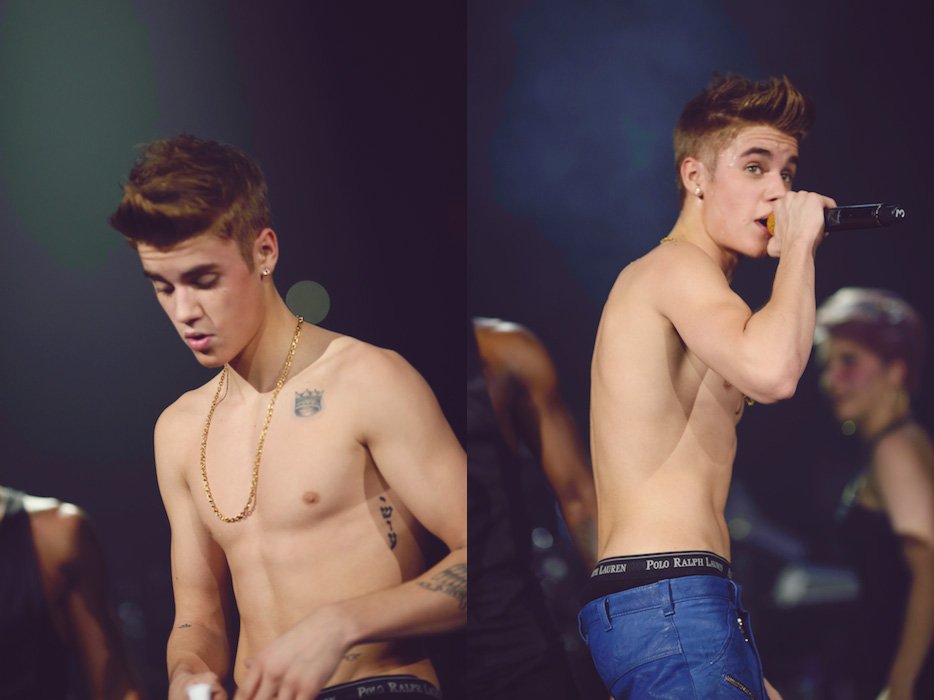 Revisiting ‘Mork & Mindy’ before ‘Hair’ and The Hanging

Weekend Events: Sharon Needles, on The Green Mile, in 12 Minutes, and more