Beginning in March, the United States federal government will bar contractors from discriminating against LGBT workers under a rule posted Wednesday.

During his presidential campaign, President Barack Obama promised that he would support a nondiscrimination policy in federal contracts and in governmental hiring and firing. He directed the U.S. Labor Department to draft a rule under an executive order last summer.

“Laws prohibiting workplace discrimination on the bases of sexual orientation and gender identity are long overdue, and we’re taking a big step forward today to fix that,” Labor Secretary Tom Perez said in a statement.

“This rule will extend protections to millions of workers who are employed by or seek jobs with federal contractors and subcontractors, ensuring that sexual orientation and gender identity are never used as justification for workplace discrimination by those that profit from taxpayer dollars,” Shiu said.

The rule will take effect 120 days after it is officially published, which should happen late this week. 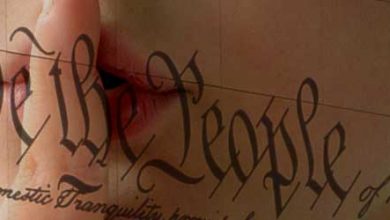 Ban on Marriage Equality Struck Down in Pennsylvania