Two Utah women were the fourth LGBTQ couple to be married through Visit Seattle’s Marry Me in Seattle campaign last night. Some 20 friends and family were on hand to witness Jamie Anneal Palmer and Jennifer Lee Robinson tie the knot at 1927 Events.

The couple was chosen randomly from hundreds of entrants in the sweepstakes and received a Seattle wedding trip hosted and coordinated by Visit Seattle, the city’s nonprofit tourism marketing organization. They received air transportation from Alaska Airlines, a four-night stay at The Paramount Hotel, a wedding ceremony at 1927 Events, flowers, wedding photography, DJ, ground transportation from Uber Seattle, champagne courtesy of Chateau Ste. Michelle Winery, beer from Hilliard’s Brewery & Taproom and dessert from Top Pot Doughnuts.

“Seattle has been so welcoming to us! We feel comfortable and accepted!” said Palmer. “Thank you Seattle for the incredible wedding and for an amazing once in a lifetime experience.”

This was the fourth of four couples to win a Seattle wedding trip through the Marry Me in Seattle campaign. On September 3, Zachary Baker and Samuel Busch of St. Paul, MN were married in a ceremony that was officiated by Seattle Mayor Ed Murray. On October 1, Blake Easter and Patrick Atkinson of South Carolina were married by Seattle Judge Anne Levinson (Ret.), who was a leading proponent of legalizing same sex marriages in Washington. On November 5, Andrea Ross DeLuna and Claudia Araceli Pizano tied the knot at the Seattle Aquarium.

Palmer and Robinson have been a couple for one year. They met at a friend’s charity event, which was followed by a first date drive to the mountains, where they talked and walked along the beach of a lake. The mountains took on an even more special meaning when Palmer proposed in the mountains of Idaho.

The Marry Me in Seattle campaign was created to invite LGBTQ visitors to Seattle by showcasing the city’s progressive and welcoming culture. The campaign web site, 2DaysInSeattle.com/marryme, features an essential Seattle LGBTQ marriage checklist that includes a link to Washington state’s marriage equality law (Referendum 74 which was passed by Washington voters in November 2012), information and links for marriage applications and licenses and a list of LGBTQ officiants. The web site also features a wedding resource guide that includes more than 30 Seattle romance packages, transportation, wedding music and DJs, florists, photographers, venues and catering companies. The site and resource list are permanent and continuously-updated. 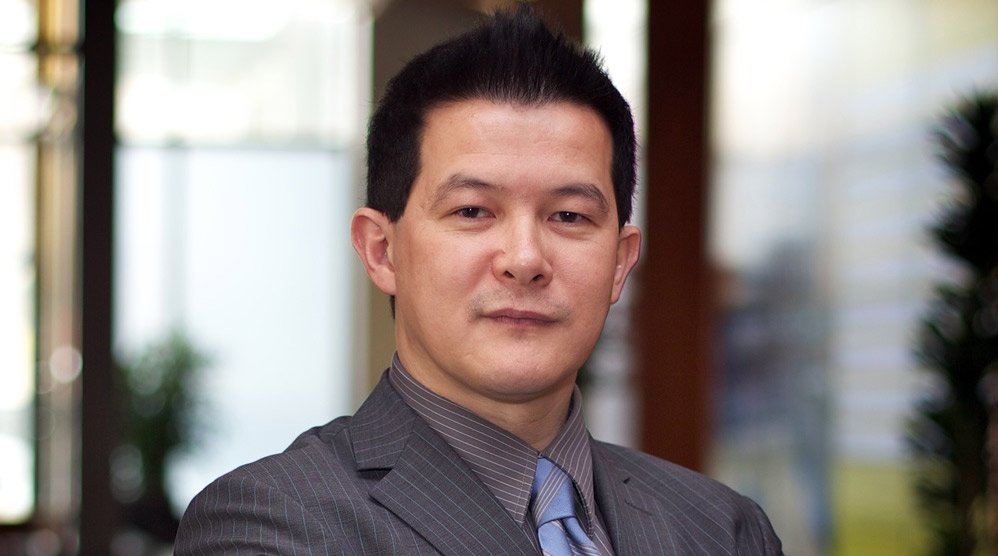