“There’s no marriage that is perfect; ours isn’t. But with our faith in God, we believe we can overcome anything,” says a man in the trailer for TLC’s latest TV program.

“Anything,” apparently, includes being gay.

Three couples — plus one bachelor — will star in the TLC special “My Husband’s Not Gay,” set to air in January. All seven cast members are devout Mormons who belong to the Church of Jesus Christ of Latter-day Saints in Salt Lake City, Utah — but the men are struggling to cope with the fact that while they identify as heterosexual, they’re actually attracted to other men. 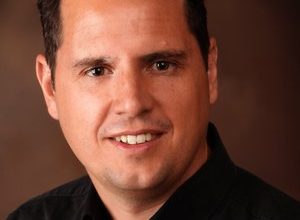