After leaders of the Church of Jesus Christ of Latter-day Saints held a rare press conference where they said they support nondiscrimination legislation aimed at protecting lesbian, gay, bisexual and trans* people in housing and employment, a new poll conducted for Utah Policy shows overwhelming support for a statewide law.

Utah Policy analyzed the numbers and found support among those who considered themselves “very active” Mormons rose from 58 to 78 percent since the October poll. “Somehwat active” Mormon support rose from 56 to 82 percent.

A similar shift occurred among those who consider themselves Republican, with a shift from 54 to 76 percent in favor of such legislation.

“[A] 15-to-20-point swing in a public issue in just over three months is huge, and the LDS Church leaders’ January statements on the gay anti-discrimination issue clearly had an impact,” said Utah Policy contributing editor Bob Bernick.

Among Democrats, support for a nondiscrimination bill rose from 85 to 91 percent since October.

Sen. Steve Urquhart, R-St. George, has presented his nondiscrimination bill for several years. Utah Gov. Gary Herbert urged lawmakers in a news conference to “not kick the can down the road” any longer.

“Now is the time to deal with these tough issues,” said Herbert. 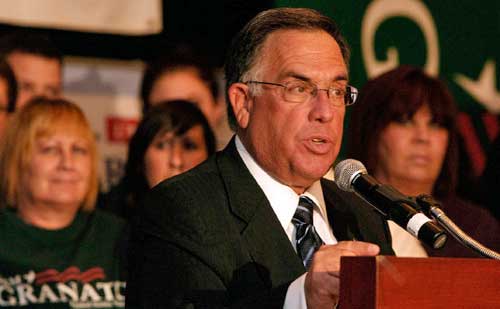 U of U Students Observe Day of Silence