In a newly released short video, three acrobatic men perform on the streets of London.

“From the quest to reclaim all-American Adonis imagery—as championed by Bruce Weber’s iconic 90s Calvin Klein ads—to a gym or juice-cleanse obsession, the ever-changing relationship with our bodies is never far from conversation,” wrote Nowness’ Avi Grewal. “For Bertil Nilsson, the London-based Swedish director of Bromance, the body and its movement is his sole method of communicating with his subjects. Through an interest in circus arts and natural landscapes, his work presents contorted nude figures displaced from their everyday contexts.”

“The film explores the intimacy of physical interaction between guys—their ‘bromance’. It’s based on them being friends, exploring the intimacy of physical interaction between guys; of their ‘bromance,’” says Nilsson of dancers Beren D’Amico, Charlie Wheeller and Louis Gift from the experimental acrobatic company, Barely Methodical Troupe, which won the Total Theatre Award at Edinburgh 2014 for its live performance or Bromance. “The concept of the film was to set something unusual in the real world, almost a documentary in the most abstract of senses.” 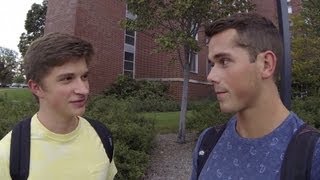 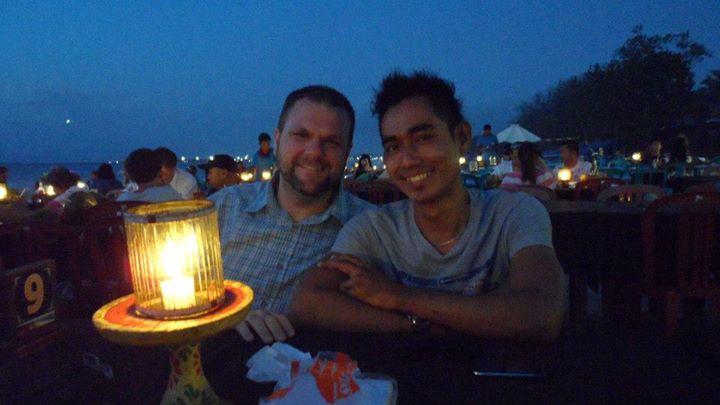 Video: Ben and Endhi’s journey to love and equality

James Franco is the young wizard in new ‘Oz’ film