The Utah Festival Opera and Musical Theatre’s 23rd season begins July 8 at the beautiful Ellen Eccles Theatre in Logan, Utah. This year they will be sharing the masterworks of Puccini, Loesser, Rodgers and Hammerstein, Carl Orff and Cervantes.

Also this year, after many years of renovation, they will unveil the historic Utah Theatre.

A prisoner of the Spanish Inquisition, Miguel de Cervantes stages a play using his fellow inmates in a bid to save his possessions including his prized manuscript. He becomes Don Quixote and wins over his comrades with hilarious antics and devotion to chivalry. Starring Michael Ballam as Don Quixote, Man of La Mancha dreams “The Impossible Dream” of the down and out – but noble of heart.

“HOW TO SUCCEED IN BUSINESS WITHOUT REALLY TRYING”

J. Pierrepont Finch is a window washer with ambition. Using advice from a self-help book, he climbs the corporate ladder at World Wide Wickets and wins over the hearts of his coworkers and Rosemary Pilkington. It’s a wild ride to the top featuring musical numbers like “A Secretary Is Not a Toy,” “Cinderella, Darling,” and “Brotherhood of Man.” How To Succeed is classic Broadway and loads of fun. You’ll love it!

Young Bohemian Rodolfo and his friends struggle to make it as artists in Paris, but his life changes when a chance encounter with a seamstress named Mimì lights a flame in their hearts. Will they find lasting love, or will jealousy and poverty drive them apart? La Bohème is one of the most beloved and performed operas of all time. Don’t miss this timeless classic.

Carefree carnival barker Billy Bigelow loses his job. Nevertheless, he marries Julie, and when she tells him she’s pregnant, he commits a robbery in desperation to provide for his family. Little did he know of the lasting consequences. Will he get a chance to right his wrongs? Carousel has been a Broadway favorite for 70 years, exploring themes of consequences, love, and redemption.

Join the talented professional pianists in an unpredictable concert of classic hits where they’ll be dressing up, playing jokes on each other, and who knows what other mayhem will ensue. It’s an unforgettable combo of precision, showmanship, and fun. Take the kids. They’ll love it!

Utah Festival hosts more than 20 extraordinarily talented artists in a world-class opera competition. YOU help select the winner, who then heads to Italy to compete for the ultimate operatic prize.

A special concert of highlights from Richard Rodgers’ legendary career including “My Funny Valentine,” “Bewitched, Bothered and Bewildered,” and much more!

Be the first to experience two unique performances of intimate, exciting chamber music performed by Utah Festival artists and their guests to inaugurate the newly renovated Utah Theatre.

Workshop of highlights from a new opera by composer Randall Shinn and Tony Award-winning playwright Mark Medoff (Children of a Lesser God), about a gun-slinging woman of the Old West set on avenging the murder of her brother.

Mingle with Festival stars at an elegant dinner followed by Man of La Mancha at the historic Ellen Eccles Theatre. 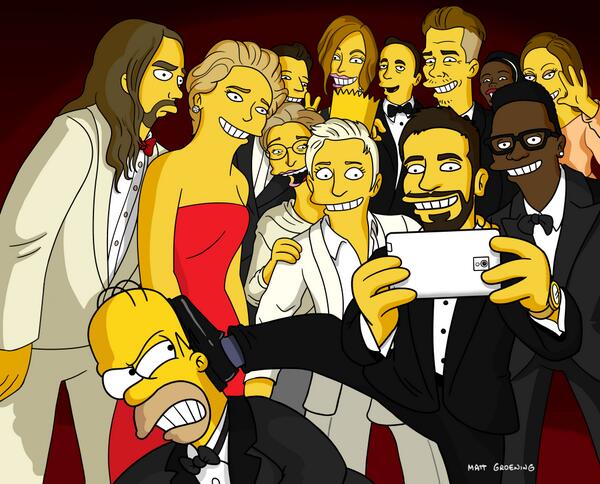