September is brooding in mysticism, satanism, crystal balls, black eyeliner, alien autopsies, quidditch, moonwalking, Murder, She Wrote … ummm, I may have added one too many eye of newt to my cauldron of booze. Anyhoo, the following are full of music, dancing, vampires, zombies, chainsaws, garden shears, Shirley Maclaine … definitely too many eye of newt.

Like their predecessor, Howard Jones, who was a pioneer in new wave and synthpop music in the 1980s, LDS heartthrob Brandon Flowers and the Aquabats bring their own styles of the genres — although the Aquabats add comedic antics and costumery … Holy Toledo, Batman! Among the grunge and punk rock music are the fabulous Babes in Toyland and The Home Team. Last but not least is country girl-turned-chic, Taylor Swift … shake it off gurl, there’s no shame in making your own clothes!

4Friday — Howard Jones: The Songs, The Piano & The Stories

Utah’s Pioneer Theatre Company and Broadway Across America stage classic musicals this September that are set during social and economic turmoil in different parts of the world. Fiddler on the Roof delves into Jewish beliefs and traditions in Imperial Russia; and, 42nd Street takes a lighthearted look at the unwavering American dream of success and stardom during the Great Depression.

18Friday — Fiddler on the Roof 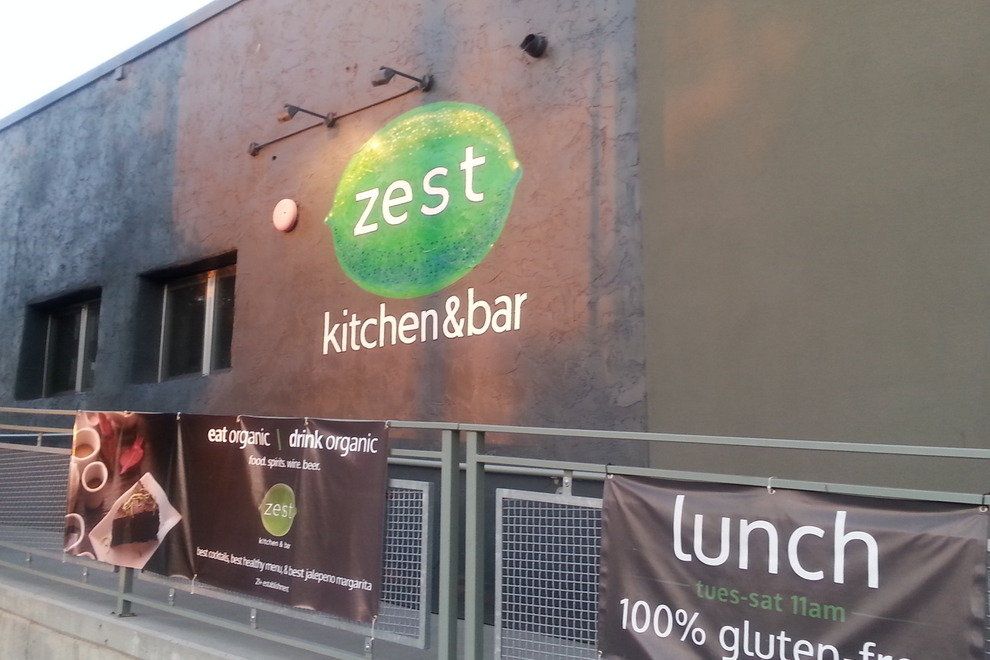 The boob tube, and more