Rowan County, Kentucky Clerk Kim Davis, who was jailed last week when she defied a Supreme Court ruling on same-sex marriage, has been ordered released.

United States District Judge David L. Bunning’s court order reads, in part: “On September 8, 2015, Plaintiffs filed a Status Report at the Court’s behest. According to the Report, Plaintiffs have obtained marriage licenses from the Rowan County Clerk’s Office. The Court is therefore satisfied that the Rowan County Clerk’s Office is fulfilling its obligation to issue marriage licenses to all legally eligible couples, consistent with the U.S. Supreme Court’s holding in Obergefell and this Court’s August 12, 2015 Order. For these reasons, the Court’s prior contempt sanction against Defendant Davis is hereby lifted.”

Bunning also ordered that the five deputy clerks in Davis’ office must submit a status every two weeks of whether certificates for same-sex marriages are being issued.

Davis has not said that she would agree to issue marriage licenses to same-sex couples, however her deputy clerks began issuing them last week after Davis was jailed. 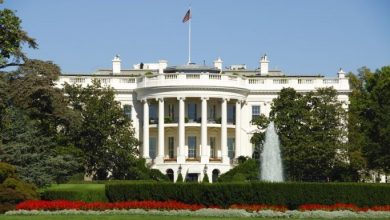 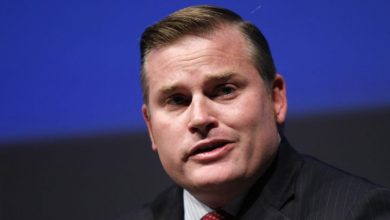