I was 22 years old when I was diagnosed with HIV in 1992. I have now been living with the virus longer than I did without it. I’m grateful for being alive and healthy, but I can’t say that I’m happy to have HIV. I want to believe that I’ll live long enough to see a cure for HIV, but in the meantime I live with it because I have no other choice.

After testing HIV positive, I was convinced that I wouldn’t even see my 30th birthday. As a young person, I thought that I was being denied something most of us growing up take for granted – dying old. My fear of dying young only grew worse in 1994 when my ex-boyfriend, the person who I believe gave me HIV, died. He was 30.

In 1996, effective HIV treatment finally became a reality. As more and more people began taking the new medications and living as a result, my fear slowly turned into hope. I had lived those first few years after testing HIV positive as if I wasn’t going to have a future. It actually took me a long while to get used to the idea again of growing old.

Much has changed in the HIV epidemic since the dark early days. Treatments have improved. Despite getting diagnosed with HIV today, you can expect to live a virtually normal life span as long as you adhere to effective treatment. The research is advancing for a cure and a vaccine. New HIV cases are increasingly being prevented.

All that said, there remains much that isn’t better. Stigma and discrimination related to HIV are stubbornly resistant to change. Access to care and treatment remain out of reach for too many people living with the virus. Although HIV rates have declined, there are still up to 50,000 new cases each year — and that has been true for many years.

Unfortunately, one of the most disheartening truths about HIV is related to young people. Current estimates are that one in four new HIV cases in the United States occur among people between ages 13 and 24 — and that 60 percent of these young people living with the virus don’t know they have it. That is just unacceptable.

To sound the alarm about HIV among young people, National Youth HIV/AIDS Awareness Day (NYHAAD) was created in 2013. Commemorated each year on April 10, NYHAAD seeks to educate the public about the impact of HIV/AIDS on young people. The day also highlights the contributions of young people in the fight against the virus.

The organizer of NYHAAD is Advocates for Youth, a nonprofit that educates young people about reproductive and sexual health. Events will be held nationwide with support materials from the advocacy group. Local groups and individuals will host events at such places as high schools, colleges, churches and community centers.

Awareness day organizers this year are promoting the idea of a NYHAAD Bill of Rights, which asserts that young people should have certain rights and protections related to HIV/AIDS. The declaration has five articles, which are listed below.

Article 1: The right to live free from oppression. Poverty, racism, homophobia and other forms of oppression all contribute to HIV risk and to quality of treatment and care.

Article 2: The right to education. Young people have a right to the education and skills they need to protect themselves from HIV.

Article 4: The right to treatment and care. Young people are at risk of not receiving medication regularly enough to have their viral load suppressed. We must ensure that all youth have access to accessible and affordable HIV treatment.

Article 5: The right to live without criminalization, discrimination and stigma. Young people living with HIV have the right to freedom and dignity. Laws that criminalize HIV are founded in ignorance and serve only to divert attention and resources from real strategies to end the epidemic.

Approximately 1,000 young people in the United States become HIV positive each month. Undoubtedly, many of these young people living with HIV are LGBT. As such, they need and deserve help from the LGBT community.

To find out how you can help, please go to YouthAIDSDay.org for more information. You can also get the latest NYHAAD updates by searching “National Youth HIV & AIDS Awareness Day” on Facebook or following @YouthAIDSDay on Twitter. 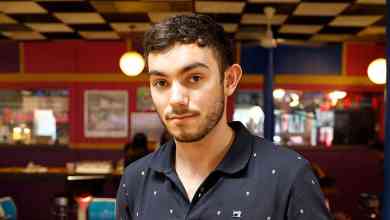 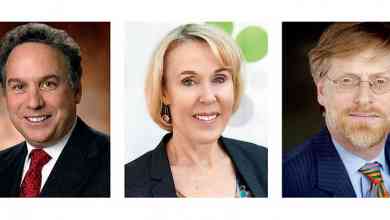 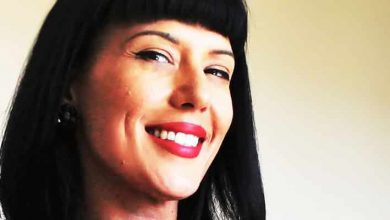