The 2016 lineup for the wildly popular Red Butte Garden Outdoor Concert Series was announced this morning and includes many flashbacks to the 80s  and 90s as well as today’s popular and up-and-coming singers. Tickets for Garden members go on sale April 25 and to the general public May 2 at http://redbuttegarden.ticketfly.com/ 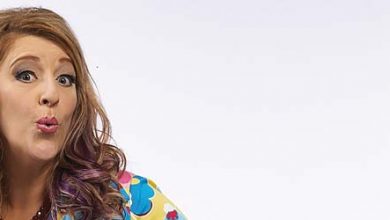