Granted, right-wingers who probably won’t even see the movie because of Dory’s lesbian voice, have been freaking out about this ever since Ellen DeGeneres made the “announcement” in a June 10 interview.

“Here’s a little secret that I’ll tell you,” DeGeneres said, “there’s a stingray that’s becoming StingRhonda. So there’s a trans-sting in the movie.”

She was actually making a joke. A joke that many, many people on the right and the left took seriously and took to the Internets to spread the word.

And you know what? I think that’s awesome. Granted, I don’t think the joke was so awesome. DeGeneres should know better than to make fun of trans people and sea life. However, there are people who were super happy or angry that Disney would do such a thing. Which is evidence of how far trans people have come in a relatively short time.

Of course, there are still legislators all over this country who are writing laws about where trans people can pee (and poop. I mean, let’s just get it out there: transgender people poop, too. Let’s embrace all of their humanity, shall we?). However, the fact that having a transgender character in a Disney movie seemed like something that actually could happen, something that was even within the realm of possibility, is a good sign, I think.

Of course, not everyone agrees with me. Take Focus on the Family founder James Dobson, for example.

Dobson, who recently made the claim that Donald Trump is a “baby Christian” (which finally explains the tiny hands!), said on his June 24 radio show that Obama was King Chaos and that he was using trans people as a way to impose tyranny.

Now, you might remember that back in May the U.S. Departments of Justice and Education released guidelines that suggested that trans students should be treated like human beings and be allowed to get an education free from discrimination and harassment. A radical idea, I know.

Alas, too radical for Dobson. ”It seems like everything he’s tried to do has been to move us toward chaos,” Dobson said. “Chaos in the military. Chaos in medicine, certainly. Chaos in the family, and in marriage. Chaos in the judiciary and in the courts. Chaos in the economy. Chaos in every branch of government. Chaos in education, from kindergarten through the largest and most influential of the universities. It’s been chaos and now he’s trying to tell parents how to raise their children and that will be the most chaotic of all because that leads towards the next generation. He gets control of the next generation, then his predecessors will have an easier time of controlling us and that is what it comes down to. It comes down to tyranny.”

Honestly, his argument doesn’t make sense. Chaos seems to be a code word for “change.” It seems like an old white heterosexual man like Dobson doesn’t like change much. But there is no evidence, besides right-wing conspiracy theories like this one, that Barack Obama wants to become the next Pol Pot or Saddam Hussein. Then again, Hussein is Obama’s middle name…

Seriously, though. Dobson’s panic about treating trans kids with respect is illuminating. When you live in a world where President Obama is laying the groundwork for some kind of tyrannical take over, it’s no wonder that even the smallest gestures made toward trans people seems like a descent into a pit of chaos and madness. Because you’re already there. 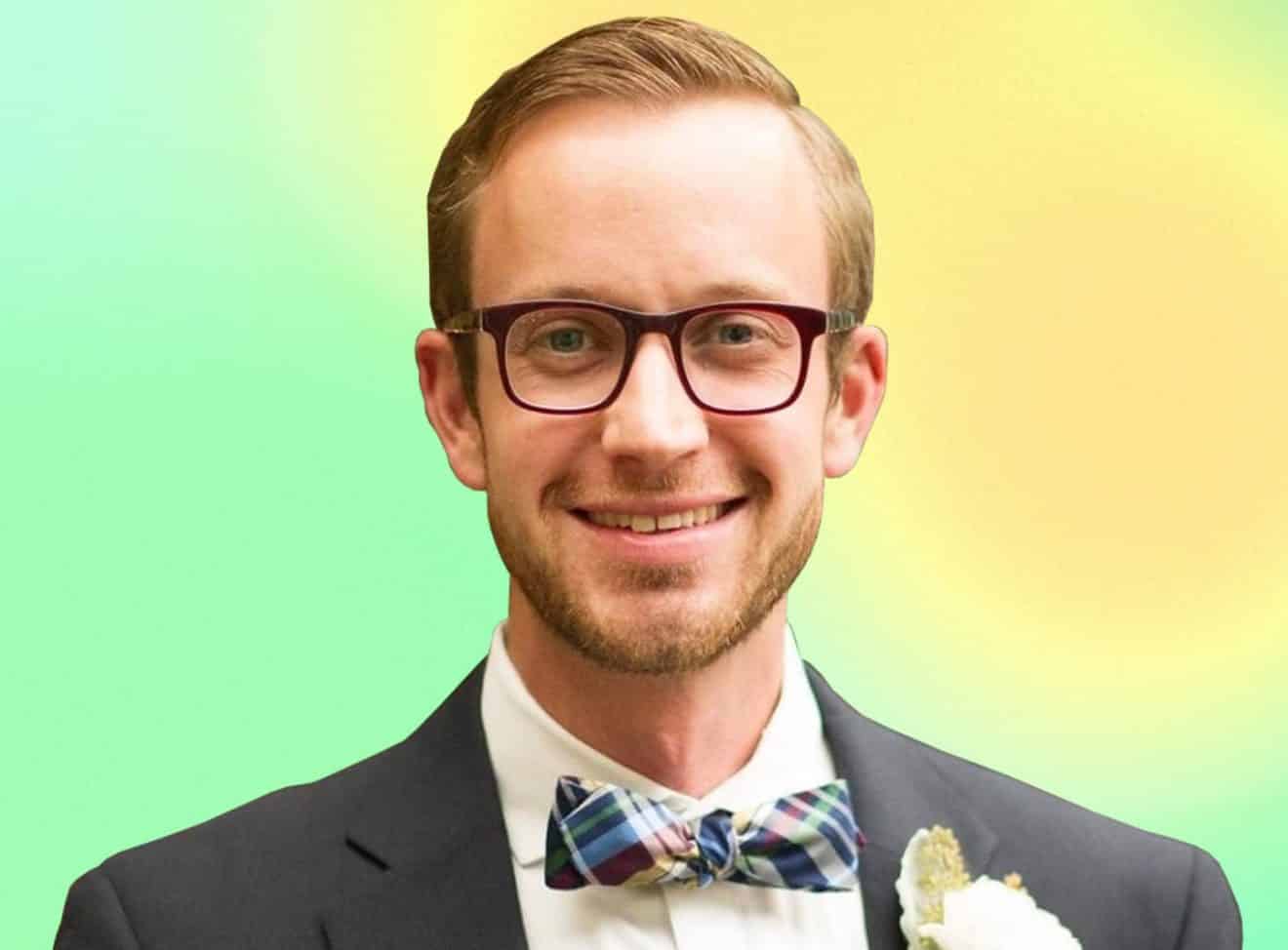