Salt Lake City is among 11 cities which have so far bid to host Gay Games XI, the Federation of Gay Games announced. The cities have submitted letters of intent and paid the respective fees for the 2022 Gay Games XI bidding process.

“This is a competitive and lengthy process, and we are grateful for all of the organizations’ hard work,” David Killian of FGG said, “The impact that the Gay Games has in host cities is incredible in terms of culture, sport, economic impact, history and most importantly furthering all matters of LGBT+ equality.”

FGG co-president Joanie Evans added, “The site selection process is one our most vital tasks, and we take great pride in our process. Our gratitude to the interested host organizations for sharing our vision of promoting equality in sport and culture.”

The deadline to submit letters of intent was June 30. First meetings with bidders will happen at the next annual FGG General Assembly in October in Sydney, Australia. The top three cities will be chosen in February, 2017 and the host city will be determined October 2017 at the FGG Annual General Assembly meeting in Paris, France.

Built upon the principles of “participation, inclusion, and personal best,: the FGG was formed in 1982 to “promote equality in sport and culture,” the group said in a statement. 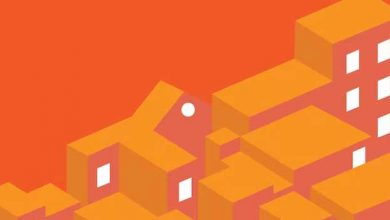