Remember when FEMA put all of those people in North Carolina in trailers after the streets were flooded with the pee of transgender men and women who weren’t allowed to use public restrooms?
No? Huh, me neither. I guess North Carolina Gov. Pat McCrory gets a different version of the FEMA newsletter. One an aide is apparently typing up and handing out just to fuck with him.
In a move that only the most hateful and ignorant people will applaud, McCrory asked that $500,000 be taken from the state’s disaster relief fund in order to help pay for the state’s lawsuit supporting HB2, the anti-LGBT bill that has been taking the state by storm. Figuratively. Although now that state disaster money is being pissed away in order to fight for the right to discriminate, “taking the state by storm” could take on a literal meaning as well.
There’s a whole heap of suing going on in North Carolina. First, the Department of Justice is suing the state over HB2 because it violates the civil rights act. But North Carolina didn’t like that much and decided it would sue the federal government right back.
North Carolina’s Attorney General is Roy Cooper, a Democrat who is hoping to become the state’s next governor. He has refused to defend HB2 because it’s “some bullshit.” OK, he didn’t really say that. But he did call it a “national embarrassment,” which is pretty much the same thing.
And since Cooper won’t defend the law, McCrory has hired outside lawyers to do it and outside lawyers don’t come for free. Or for cheap. Hence the half a million dollars being pilfered from a fund that helps pay for silly things like “relief” from “disaster.” Surely not something the fine people of North Carolina are worried about. It’s not like their state is vulnerable to flooding or hurricanes or tornadoes. And it’s not like the entire state shuts the fuck down if snow sticks to the ground. So I’m sure everything will be fine.
HB2 is priority #1, obviously, come Hell or high water.
Not even economic catastrophe has been enough to sway Republican lawmakers that a bill specifically designed to discriminate against LGBT people, even going so far as to limit the public restroom use of transgender men and women, was maybe a bad idea. Google, PayPal and now the NBA have pulled or are threatening to pull investments in the state. The 2017 All Star Game is scheduled to take place in Charlotte and the NBA has already said that if HB2 doesn’t change drastically or disappear by the end of the summer, they’ll take their balls and go elsewhere.
Lawmakers have made some very minor changes to the law, but nothing that makes it much better for LGBT people. And the NBA has called foul.
“We have been engaged in dialogue with numerous groups at the city and state levels, but we do not endorse the version of the bill that we understand is currently before the legislature,” the NBA and the Charlotte Hornets said in a joint statement. “We remain committed to our guiding principles of inclusion, mutual respect and equal protections for all. We continue to believe that constructive engagement with all sides is the right path forward. There has been no new decision made regarding the 2017 NBA All-Star Game.”
In other words, the ball is back in McCrory’s court. But it remains to be seen whether he will continue to be obsessed with the balls that are or aren’t in some of his constituent’s pants. 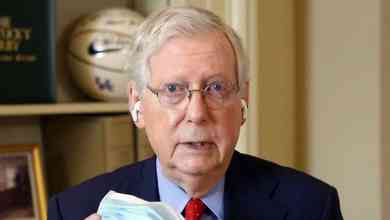 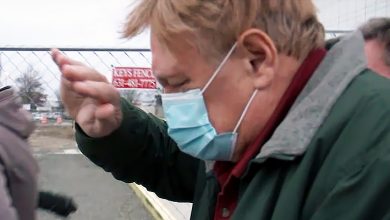 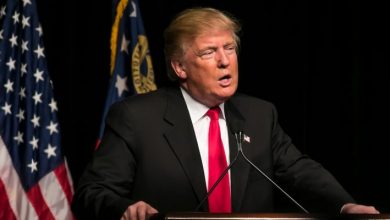