Let’s hark back to the nostalgic days of the 1950s, a time when men were men and women were there to serve them. This was a time when a woman wanted to make some extra money she would sell Tupperware out of her home. When she would leave her home, she’d always be dressed fabulously. This is how Harry-It Winston sees her idealized world.

Harry-It spoke fondly of watching Father Knows Best and Leave it to Beaver with her grandmother while sitting on the edge of the davenport. She would tell of her grandmother cutting coupons to the two small town grocery stores. She’d happily remember herself and her brother putting on grandma’s “face.” That is when Harry-It began to learn to apply makeup, but gained experience through drama classes before going out into public.

Harry-It moved to Salt Lake City in 2009 for job opportunities. Shortly after her arrival The Matrons of Mayhem invited her to join them for their monthly, Third Friday Bingo at the First Baptist Church. Petunia Pap Smear and Ruby Ridge warned her that “drag is addictive like crack.” Harry-It admits that she is addicted to drag. Thus, Harry-It appeared on the scene in 2011. Initially, she kept her addiction strictly to bingo but as her personae grew, she stepped out to do more things.

Harry-It is the unassuming housewife — a June Cleaver — yet has a wild side to her. She occasionally needs to go out and sow her oats, because sometimes Ward (Cleaver) doesn’t do it for her. As part of “sowing her oats,” she competed in, and won, the 2015 Miss City Weekly pageant. In a way uncharacteristic of drag, Harry-It didn’t want to name her title out of respect for Michael Aaron and QSaltLake. The title of Miss City Weekly, the “true and reigning queen,” gave her a chance to perform monthly and further opened up other opportunities.

As “People are People” by Depeche Mode played in the background, she spoke about the need for a unified LGBTQ community. She doesn’t have any tolerance for labels on people or clothes. She segued into her wardrobe and how it didn’t need to be expensive and name brand to be fantastic. She avoids labels in all parts of her life.

Then “Drag Brunch” was born, an opportunity to showcase some of the drag talent in Salt Lake outside of the typical weekend bar scene. With six regular performers, the brunch rotates in a few special guests each month. For an hour and half, the brunch provides a variety show to allow various artistic expressions.

Once the brunch was established, she began to sell Tupperware as a second income and as a way to be out in the community. Her Tupperware parties are the ones “your mother never wanted you to go to.” The parties include Jell-O shots, humor and history of the products. To this day she is enthusiastic about this product and proud to talk about having some of her grandmother’s Tupperware.

Since Harry-It goes out during the day to prepare for her parties, she gives an extra level of visibility by doing this. She recalled one encounter with a mother and son. The son was happily wearing a dress and the mother worried for his well being, but was inspired by Harry-It’s willingness to discuss her son’s gender variance and to express hope for the future.

In a nutshell, this is Harry-It’s story. Join her monthly for “Drag Brunch” at Club X or The Matrons of Mayhem’s “Third Friday Bingo” at First Baptist Church. 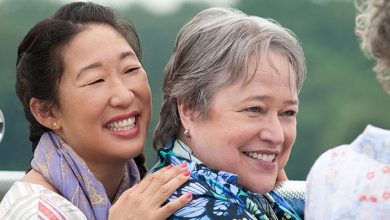 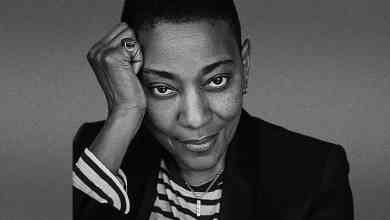 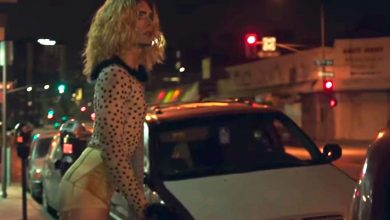